Church of Scotland Denies Jewish Claim to Land of Israel 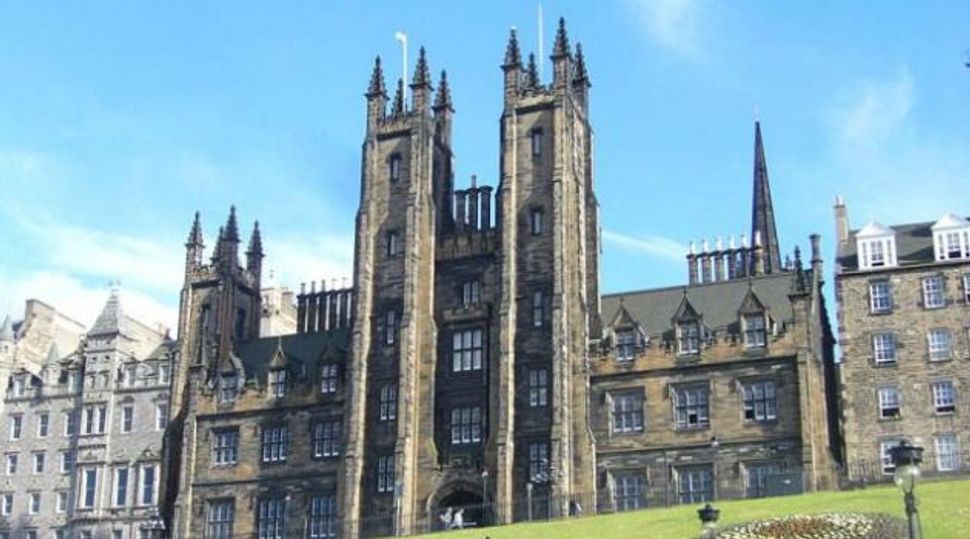 A report by the Church of Scotland, published this week, denies any special privilege for the Jewish people in the land of Israel. The church, which in recent years has jettisoned its once philosemitic character, opened a wide rift with the Scottish Jewish community with the report. Among other controversial statements, the report argues that, “Christians should not be supporting any claims by Jews, or any other people, to an exclusive or even privileged divine right to possess particular territory.”

The report, titled “The inheritance of Abraham? A report on the ‘promised land’”, was prepared for the general assembly of the Church of Scotland, to be held in two weeks. It is the latest in a series of documents published over the last decade criticizing Zionism and the Christians that support it.

The report acknowledges the fact that the Church of Scotland was once a believer in the right of the Jews to the ancient land of Israel and a Scottish minister, Alexander Keith, may even have coined the famous phrase: “A land without a people, for a people without a land.”

However, the latest report makes clear such affection is a thing of the past. It analyzes the various scriptural and theological claims of Jews to the land and rejects those verses in which the land is promised to the children of Abraham. Furthermore, it dismisses the “belief among some Jewish people that they have a right to the land of Israel as a compensation for the suffering of the Holocaust.”

Church of Scotland Denies Jewish Claim to Land of Israel