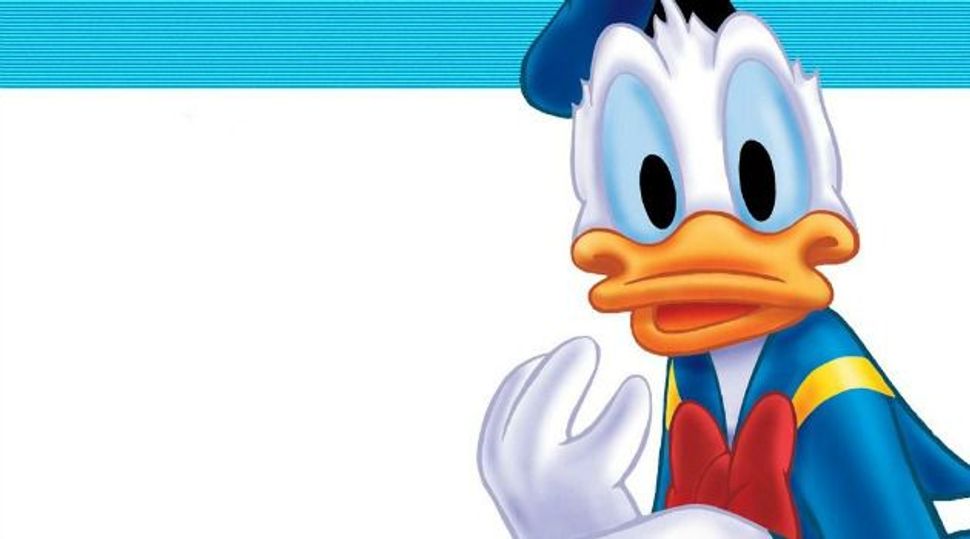 An Egyptian radio host who calls himself the official voice of Donald Duck on Disney Middle East was fired after sending anti-Israel tweets.

Wael Mansour tweeted the news of his firing on February 6, six months after his tweet against Israel.

“Disney decided I am no longer the official voice of DonaldDuck in it’s middle-east dubbed cartoons because of an anti Zionism tweet. Proud!” he tweeted on February 6.

He then retweeted the tweet that got him into trouble in the first place:

“I truly wish #Israel is demolished, I hate Zionism, I have so much hate inside me with every single child they murder or land they seize!” Mansour tweeted on August 4. As of Wednesday it had been retweeted more than 1,700 times.

Mansour responded to some critics at the time by tweeting: “I don’t know why insulting #Israel & #Zionism is “Anti-Semitic”?! They are just a bunch of Polish/ Ethiopian immigrants roughly 70 years old”

Mansour reportedly was not employed directly by Disney, but came to the work through a dubbing company.

Here is the tweet that lead Disney to end my role as Donald Ducks official voice in Arabic dubbed cartoons in the ME pic.twitter.com/ZLdpN1NrMF