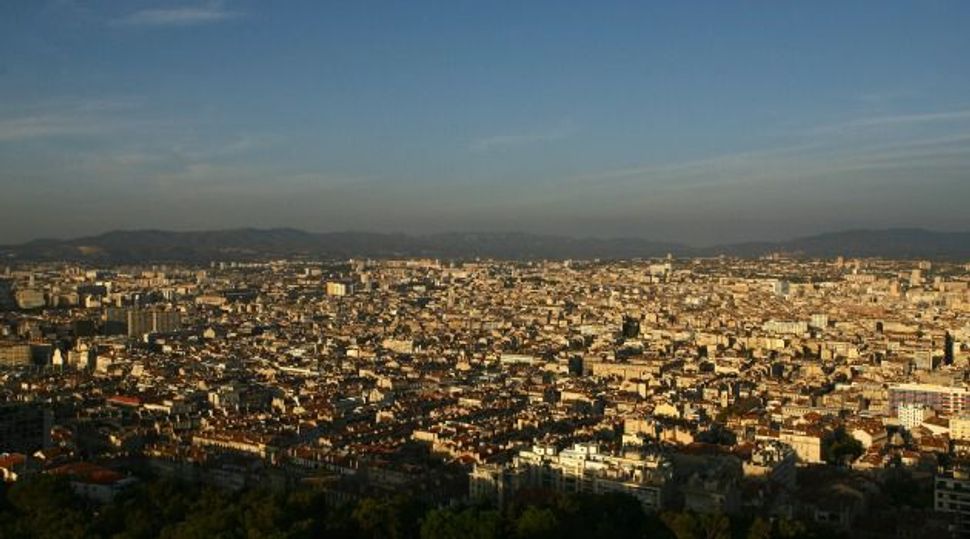 A Jewish candidate in Marseille said he and his family received death threats amid a string of anti-Semitic incidents coinciding with municipal elections in France.

Hagay Sobol, a City Council hopeful on the Socialist Party list in the final round of elections to be held Sunday, revealed on his Facebook page earlier this week that he had received the threats from an unknown person claiming to be a centrist political activist calling himself “Simon Hanavi.” Sobol said the man threatened to harm him and his family.

One of the threats appeared on Sobol’s Facebook page and read, “When this election is over, God will take care of traitor like you,” according to the news site alyaexpress-news.com. Sobol also said he received threats texted to his phone and has filed a police complaint.

He added that the perpetrator said he was a member of the UMP centrist party, “but there are strong doubts this is true,” Sobol wrote, explaining that the language and style used were typical of the extreme right.

France’s far-right National Front, whose founder and honorary president Jean-Marie Le Pen has a history of anti-Semitic statements and Holocaust denials, has made unprecedented gains in the first round of elections and is now leading in eight cities and towns.

The party won outright in one northern town and made it to the second round in 200 municipalities — gains that have prompted the Union of Jewish French Students to call on voters to mobilize against the National Front Party. Turnout in the first round was 60 percent, which is considered low.

Separately, the northern Toulouse suburb of Agen saw dozens of buildings covered with racist graffiti slogans, including “Jews and Arabs out, all of you to the oven,” according to a report Tuesday on the news site ladepeche.fr.