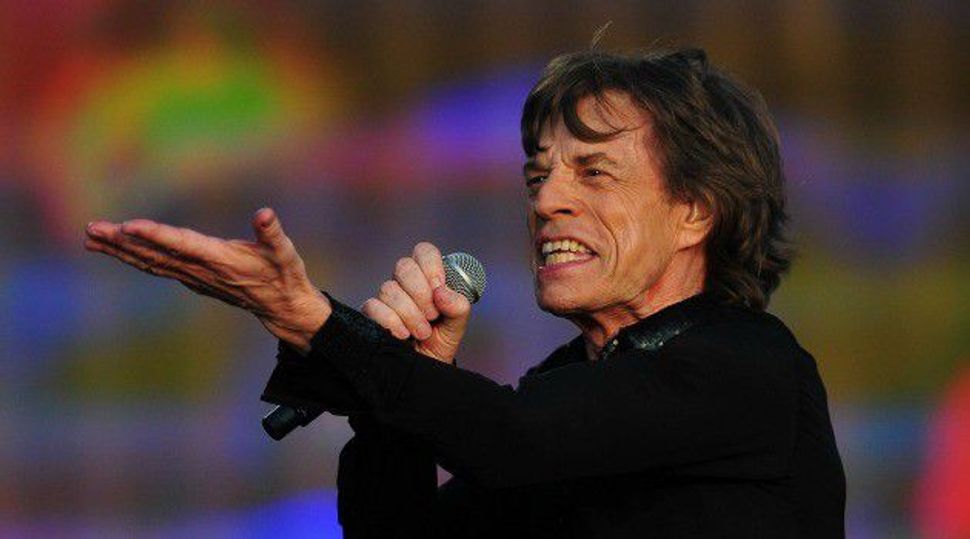 Two founding members of the Pink Floyd rock band called on their colleagues from The Rolling Stones to cancel a concert in Israel.

Roger Waters and Nick Mason made the call in an op-ed that was published Thursday on Salon.com.

“Playing Israel now is the moral equivalent of playing Sun City at the height of South African apartheid,” wrote the men, who described themselves as “the two surviving founders of Pink Floyd.”

The op-ed says it was written in light of “the recent news that the Rolling Stones will be playing their first-ever concert in Israel, and at what is a critical time in the global struggle for Palestinian freedom and equal rights.”

The Stones are scheduled to perform June 4 at Tel Aviv’s Hayarkon Park.

Roger Waters is a longtime advocate of the Boycott, Divestment and Sanctions campaign. Over the past year, he has come under criticism from several Jewish groups, including the Anti-Defamation League, which accused him of anti- Semitism – an accusation he has denied.

Waters has used a pig-shaped balloon emblazoned with the Star of David at his concerts.

The Simon Wiesenthal Center said the pig display was a symbol of “Jew hatred” but the ADL said it was merely disquieting and not necessarily anti-Semitic. Waters said the Star of David was meant to signify what he called Israeli oppression, not Judaism.

He later said: “The Jewish lobby is extraordinarily powerful here and particularly in the industry that I work in, the music industry and in rock ‘n’ roll, as they say.”