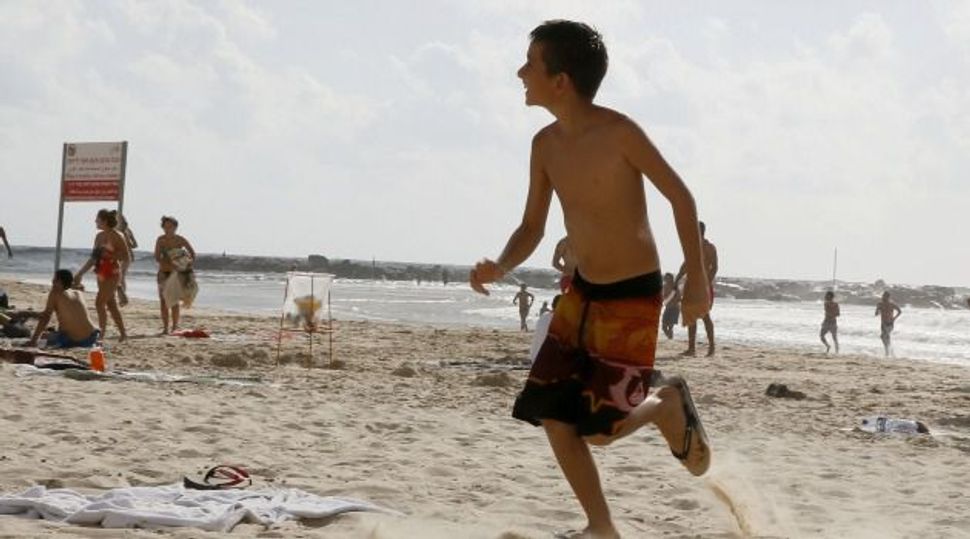 According to the Central Bureau of Statistics, 182,000 visitor entries were recorded for the month in Israel, down 36 percent from August 2013. Of the visitor entries, 164,000 were tourists staying more than one night, 32 percent less than August a year ago.

During the month, hundreds of rockets were fired at Israel, including Jerusalem and Tel Aviv, amid the Israeli military’s operation in Gaza. Foreign airlines canceled flights for at least two days after a rocket landed near Ben Gurion Airport in central Israel.

It is estimated that Israel’s tourism industry generates about $11 billion annually and is responsible for creating 200,000 jobs domestically.

“The tremendous blow to tourism suffered by the Israeli economy in all areas of Israel as a result of canceled visits is a factor in the economic slowdown,” Tourism Ministry director general Amir Halevy said in a statement. “Everyone understands the importance of rehabilitating tourism as an engine for economic growth.”

It is not unusual for Israel’s tourism numbers to dip during times of violence. This year’s August statistics were lower than all the August statistics from 2007 to 2013, but 49 percent higher than August 2006, the time of the Second Lebanon War, with 122,000 entries.

This week, the Tourism Ministry is convening all the Israel Government Tourist Office directors from around the world to formulate a plan for attracting tourists to Israel.