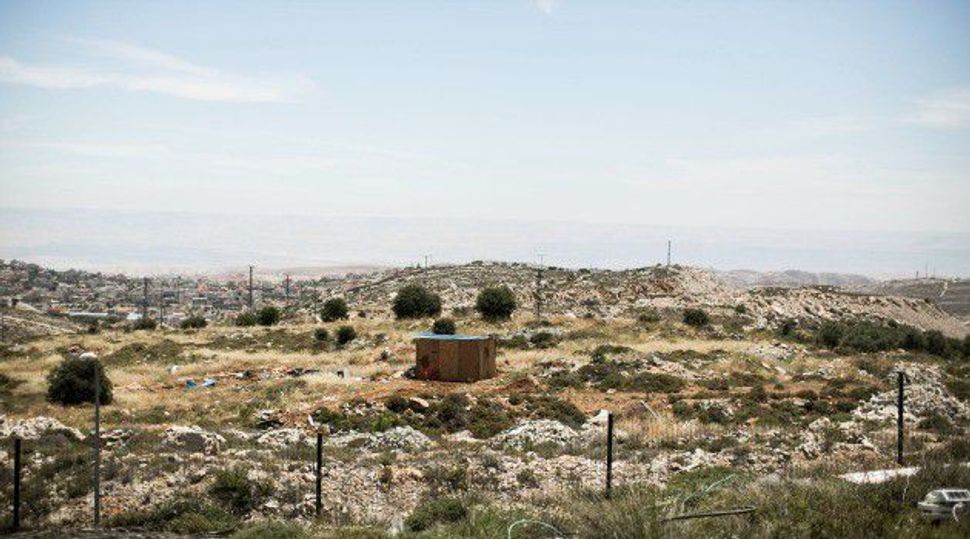 A ministerial committee approved a proposed bill on Sunday that would ensure the wholesale application of Israeli law to Jewish settlers in the occupied West Bank, a move sponsored by legislators who want Israel to annex part of the territory.

But Justice Minister Tzipi Livni, Israel’s chief negotiator in peace talks with the Palestinians that collapsed in April, said she would appeal the decision, effectively putting parliamentary ratification on indefinite hold.

Most countries consider the settlements Israel has built in the West Bank, which Palestinians seek for a state along with the Gaza Strip and East Jerusalem, as illegal.

Israel, which captured the West Bank in a 1967 war, disputes that view. It considers the territory to be under its military control, and largely adjudicates legal matters relating to the area’s 2.4 million Palestinians in military courts.

The area’s 350,000 settlers are effectively under the jurisdiction of civilian courts in Israel because parliament has already applied a clutch of laws — primarily criminal and tax laws and military conscription — to them.

But to ensure that other Israeli laws are binding on settlers in the army-run West Bank, the military commander there has to transpose them — at his discretion — into military regulations.

The new draft bill would have made it mandatory for the commander to issue, within 45 days of a law’s passage in parliament, an identically-phrased military order, effectively ensuring that all ratified legislation also applies to settlers.

Sponsors of the bill said such arrangements would not change the status of the West Bank or contravene international law.