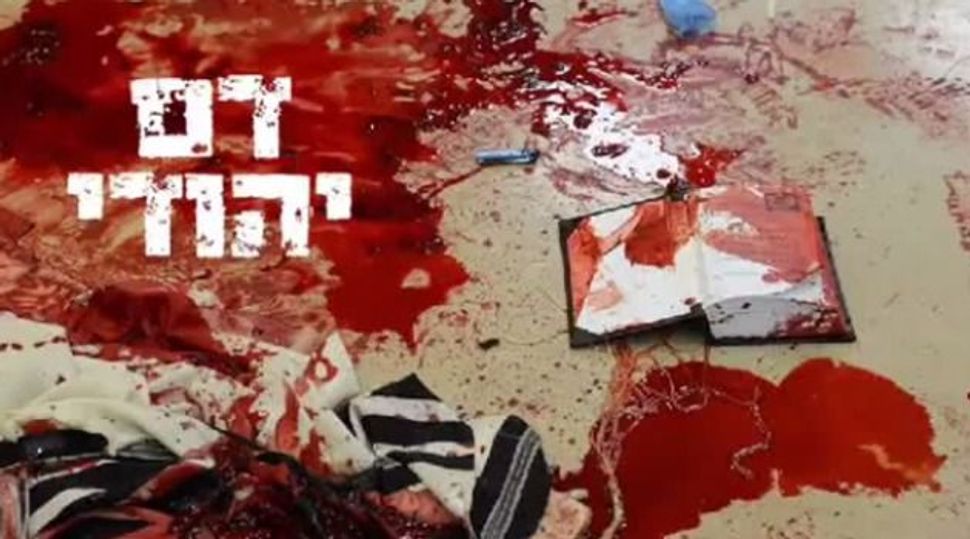 Within hours of today’s terrorist attack on the Kehilat Bnei Torah synagogue in Jerusalem’s Har Nof neighborhood, Israeli singer Amir Benayoun had already written, produced and released a new song about the killing of four Jewish worshipers by Palestinians.

The popular musician, who sings in Hebrew and Arabic, has a history of responding to political events. In 2010, Benayoun released a song called “I’m Your Brother,” in which he accused human rights activists in Israel of being the enemy for criticizing the Israeli state and its army. In 2013, he initiated a first-of-its-kind concert at the Cave of the Patriarch in Hebron. And in February of this year, he wrote a song attacking Obama’s policies on Jerusalem titled “Jerusalem of Hussein,” a play on the famous song “Jerusalem of Gold.”

Today’s new song is titled “Jewish Blood.” You don’t have to speak Hebrew to understand the gist of it — the mournful melody says it all — but you can read the lyrics in English below: 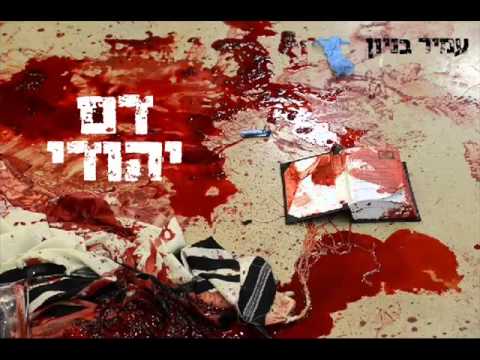 Inside your synagogue
Father
When will this come to an end?
They just wanted to pray to you
For the good to come
If only