On Top of Mount Zen With Leonard Cohen 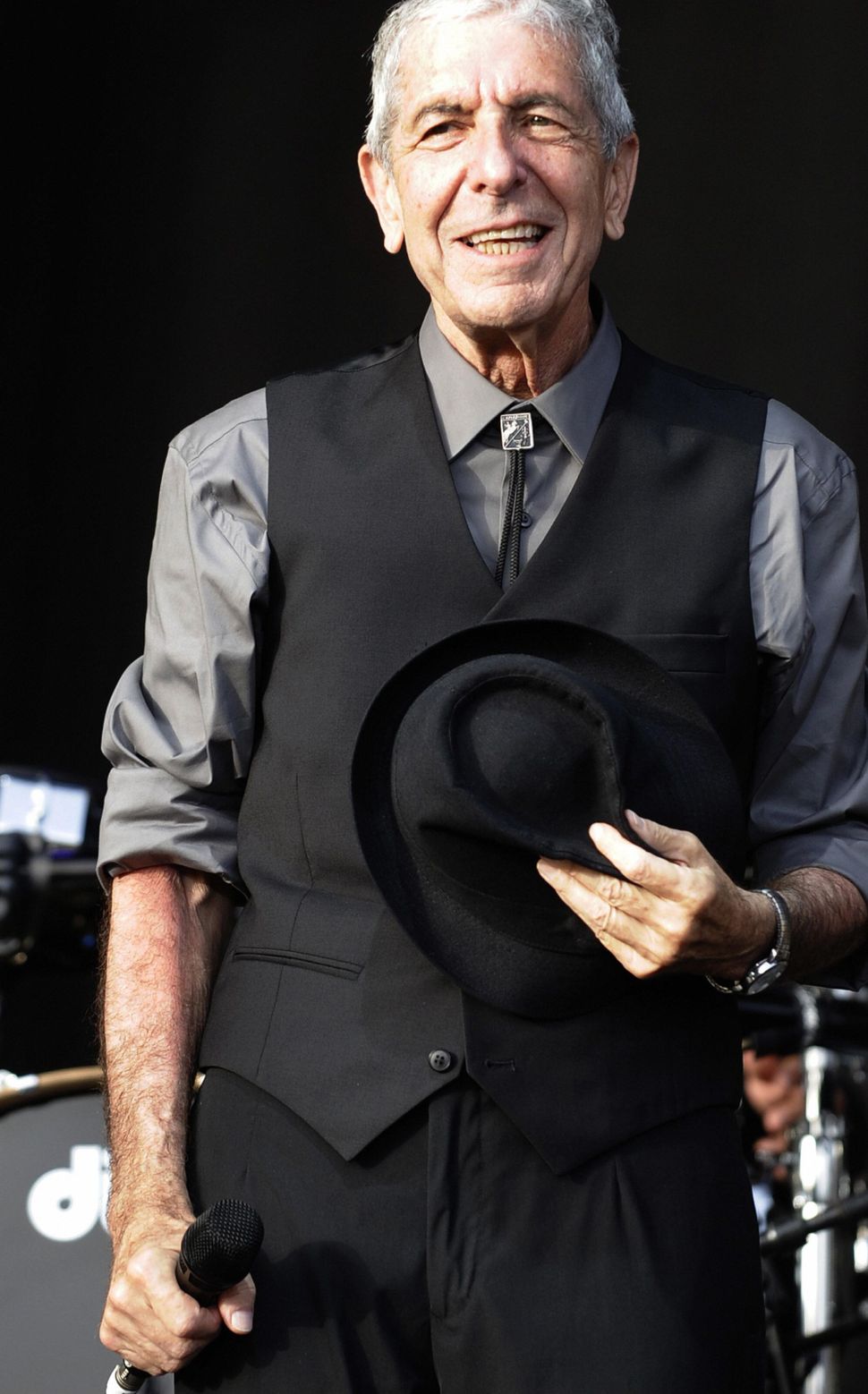 Writing the first biography of Leonard Cohen took me to a mountain top (Mt Baldy and his Zen hideout), as well as to the Greek island of Hydra, a New York sound stage and the Tower of Song — Leonard’s music room at his home.

Spending time with him meant learning what generosity of spirit and action actually mean.

When we first met, I showed him a class photo of eager Cohen students and he quickly took me into another room where he handed me a Polaroid and said, unexpectedly, “take my picture.” Next, in the Tower of Song, he signed the photo (“Hi Friends, Love Leonard”) and then made twenty color Xeroxes, one for each of the students.

A visit to his family home in Montreal, his room unchanged, his bookshelves filled with texts from McGill, allowed me to glimpse the family life of a young man who would, in fact, choose a different direction, preferring hotel rooms, tour buses, recording studios and concert stages to a more stable existence.

Leonard was a thinker, a singer, and a gracious artist who understood what it meant to live with contradictions and love. Modesty occasionally masked the intensity of his feelings but not their meaning. In his poem “All My News” from “Book of Longing” he writes:

Do not decode
these cries of mine —
They are the road, and not the sign.

Ira Nadel is the author of “Various Positions, A Life of Leonard Cohen.” (1996)

On Top of Mount Zen With Leonard Cohen