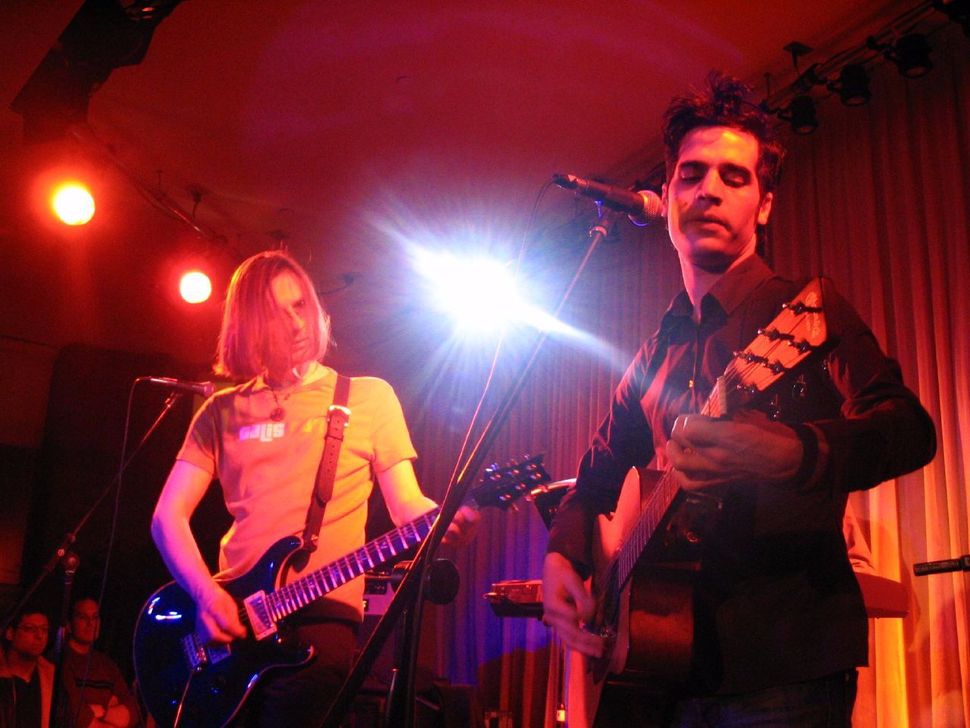 The song has also moved hearts and minds in Hebrew. In 2000, Israeli bard Aviv Geffen, seen as the protest musician of his generation, recorded a translation of the song.

In many ways, Geffen’s career has mirrored Dylan’s. Geffen rose to prominence when he was 18, and is well known for writing songs about the damaging effects of serving in the Israeli army. His song “Livkot Lecha (To Cry For You)”, became a song symbolizing the despair young people felt after the 1995 assassination of Israeli Prime Minister Yitzhak Rabin. He made waves for appearing in full makeup, inspired by David Bowie and the artist Nick Cave.

Similar to Dylan, Geffen has not shied away from publicity as he ages. He serves as a judge on the Israeli version of the reality singing competition The Voice.

Watch Geffen perform his version of Dylan’s classic below.