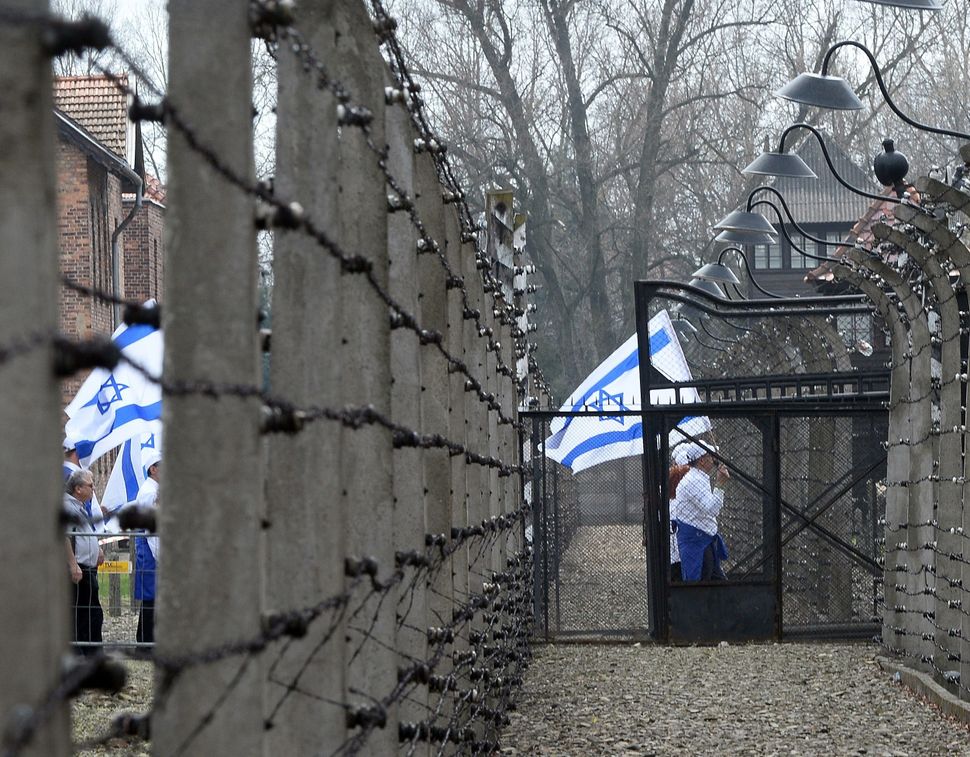 As part of the roster of celebrations planned in honor of the 70th anniversary of the founding of Israel, Jerusalem will in April play host to a concert of music written directly before and during the Holocaust.

The concert by Israel’s Ashod Symphony Orchestra will mark the first time that several of those works will receive a full orchestral performance, The Guardian reported.

The included works are among thousands found, over the past three decades, by the Italian pianist Francesco Lotoro. As leader of the project Last Musik, Lotoro has long chronicled his efforts to track down music written in concentration camps during the Second World War. The works he has found include songs, major orchestral works and, astonishingly, operas.

“The compositions from the concentration camps are a world heritage, a legacy to those artists who despite losing their freedom in the most unimaginable circumstances persevered through their music,” Lotoro told The Guardian. “Through the concert we are striving to both restore life and dignity to these artists.”

Selections of the music found by Lotoro have been performed around the world, including at Dachau. A 2016 chamber program at New York’s Center for Jewish History included one song by the late Ilse Weber, who died with her family in Auscwhitz. Another of her three surviving songs — Aviva Bar-On, who had been cared for by Weber as a child in Theresienstadt, memorized and passed on some of Weber’s music — will receive its first public performance at the Jerusalem concert, sung by Bar-On.