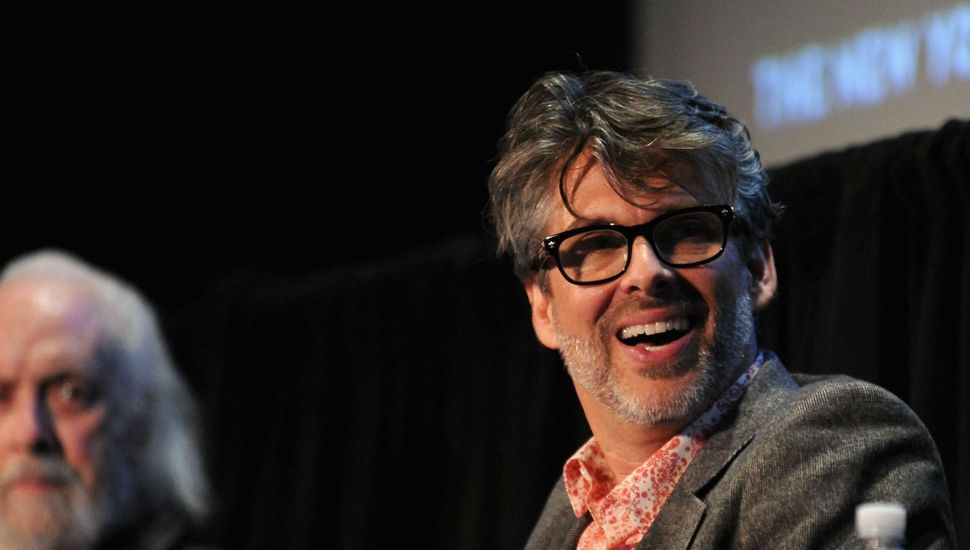 Move over, “Ring Cycle,” there’s a new opera epic in the works. Michael Chabon’s Pulitzer Prize-winning novel “The Amazing Adventures of Kavalier & Clay” (2000) may be making its way to the Metropolitan Opera.

The New York Times reports that the Met is busy commissioning original operas with an eye toward including the work of more women and adapting modern literary works. As part of that effort, an adaptation of Chabon’s novel is reportedly in development with American composer Mason Bates.

Chabon’s book, which covers three decades in the lives of the fictional comic book pioneer cousins Sam Clay and Joe Kavalier, is already operatic in scope. Featuring a golem, a cast of characters that includes Salvador Dalí and vividly-imagined Golden Age superheroes like the Houdini-inspired Escapist, the scale of the book would fit comfortably in the Met’s massive opera house.

According to The Times, Missy Mazzoli is among the composers working on new commissions for the Met; she is tasked with adapting George Saunders’s first novel, the Man Booker Prize-winning “Lincoln in the Bardo.” The Met is also planning to stage Janine Tesori’s opera, “Grounded” based on George Brandt’s play of the same name, and an adaptation of Lynn Nottage’s “Intimate Apparel” by Nottage and composer Ricky Ian Gordon.