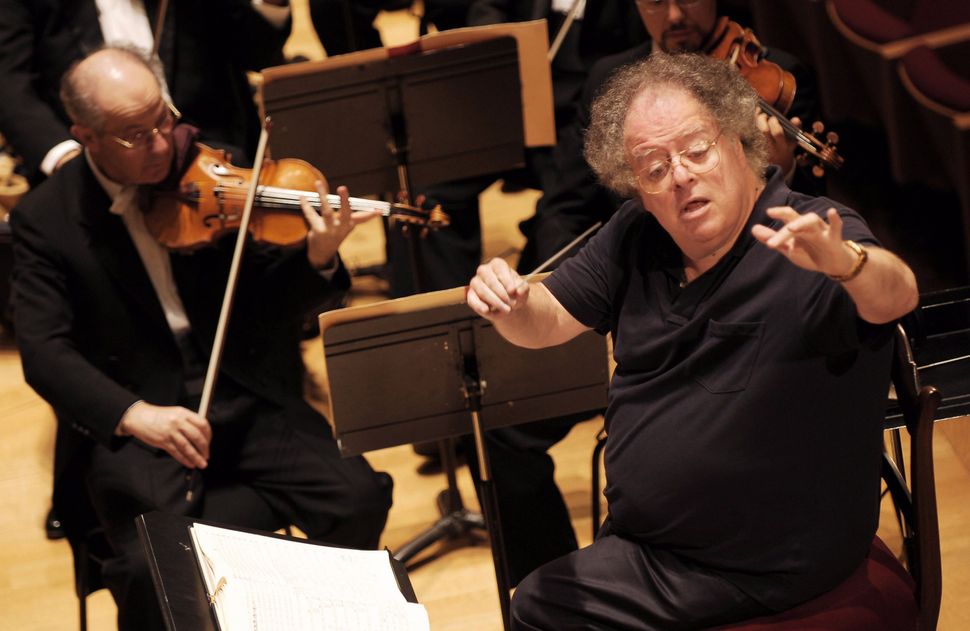 It’s been a year since the Metropolitan Opera fired conductor James Levine, its longtime music director, following allegations of sexual abuse. In short order, Levine sued the Met for breach of contract and defamation.

On Tuesday, March 26, Justice Andrea Masley of the New York State Supreme Court moved to dismiss all but one of the defamation charges brought by Levine, The New York Times reported.

The dismissed claims include statements Met General Manager Peter Gelb made in 2017 after The Times and The New York Post reported on Levine’s alleged abuse of three teenagers, now men.

“The reasonable interpretation of those statements by an average reader in the whole context is that, true or false, defendants were sympathetic to anyone negatively affected or harmed in connection with the accusations,” Masley wrote in her dismissal of the claim against Gelb, “that is, the situation was ‘trag[ic]’ whether the accusers were harmed by alleged conduct or Levine and the Met, Levine’s longtime employer, were harmed by false accusations in the press.”

Masley also dismissed a claim against statements made by the Met’s lawyer, Bettina B. Plevan, in response to Levine’s lawsuit. Plevan wrote in one statement that Levine, who was demoted to music director emeritus in 2016 following complications related to his Parkinson’s disease, assumed the new title when the Met determined he “was no longer physically capable of carrying out his duties as music director.” Another statement by Plevan said the Met’s investigation had “uncovered credible and corroborated evidence of sexual misconduct during [Levine’s] time at the Met, as well as earlier.”

A March 12 statement by the Met claiming the opera had “uncovered credible evidence that Mr. Levine engaged in sexually abusive and harassing conduct” will go forward on the grounds that it predated Levine’s legal action against his former employer. The breach of contract charges are also proceeding.

In May, the Met filed a countersuit accusing Levine of lasting institutional damage. The suit brought to light five more accusers.