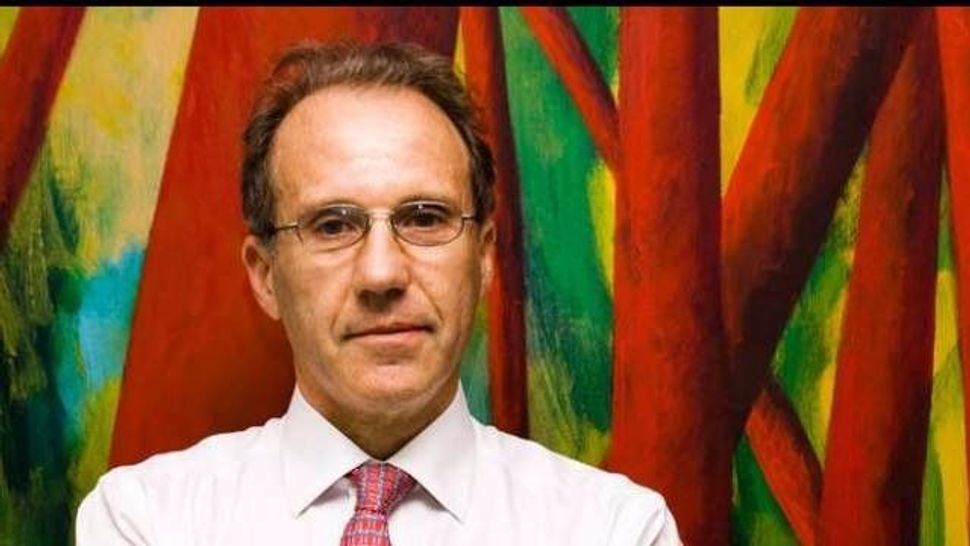 (JTA) — Carlos Rosenkrantz, a Buenos Aires attorney and law professor, as well as a former presidential adviser, will be the first Jewish justice on the Supreme Court of Argentina.

Rosenkrantz, 57, is expected to be sworn in to the nation’s highest court next month after being approved last week by two-thirds of the Senate. He was nominated by President Mauricio Macri.

Just weeks after his nomination last December, the AMIA Jewish center in Buenos Aires wrote in a public letter supporting his candidacy that his appointment “would constitute a significant step in building a judiciary that reflects the diversity and plurality of our people,” pointing out that “Rosenkrantz would be the first Jewish judge to integrate the Supreme Court.”

In a biography on his own webpage, Rosenkrantz describes himself as a “son of a Jewish father with Polish roots and a Catholic teacher.”

“I think that I bring some cultural diversity to the [Supreme] Court,” he said in his confirmation hearing.

Last year, Argentina’s Supreme Court ordered that the investigation into the murder of Jewish lawyer Alberto Nisman be handled by a different judge after years of the case being stalled.