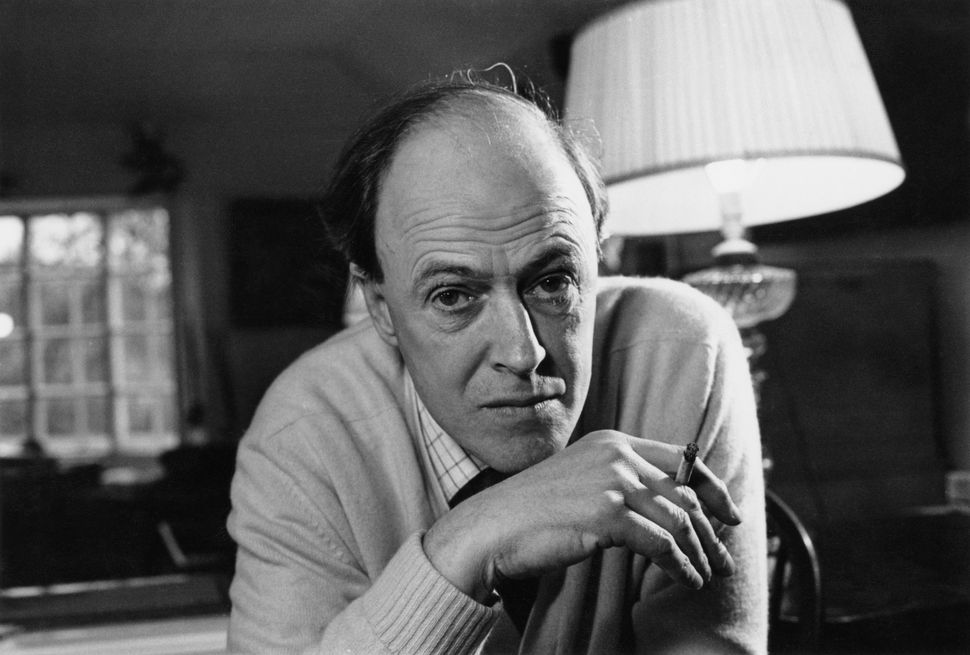 The family of beloved children’s author Roald Dahl has posted a brief apology for his antisemitic statements on his website.

In 86 words — that’s three sentences — the family and the says they “deeply apologise for the lasting and understandable hurt,” but they don’t specify the statements.

These five may well have been on their minds..

1)“There is a trait in the Jewish character that does provoke animosity, maybe it’s a kind of lack of generosity towards non-Jews. I mean, there’s always a reason why anti-anything crops up anywhere; even a stinker like Hitler didn’t just pick on them for no reason. I mean, if you and I were in a line moving towards what we knew were gas chambers, I’d rather have a go at taking one of the guards with me; but they [the Jews] were always submissive.”

2) “I am certainly anti-Israel, and I have become anti-Semitic.”

3) In book review written by Dahl in the periodical “Literary Review,” he referred to “those powerful American Jewish bankers” and accused the United States Government of being “utterly dominated by the great Jewish financial institutions over there.”

4) The Israeli military activity in Lebanon, he said, “was very much hushed up in the newspapers because they are primarily Jewish-owned … there aren’t any non-Jewish publishers anywhere.”

5) When further discussing the Lebanon War, he wrote: “makes one wonder in the end what sort of people these Israelis are. It is like the good old Hitler and Himmler times all over again.”

Thea Glassman is a Multimedia Fellow at the Forward. Reach her at [email protected] or on Twitter at @theakglassman.