Sorry, ‘Alt-Right,’ Most Americans Haven’t Heard of You 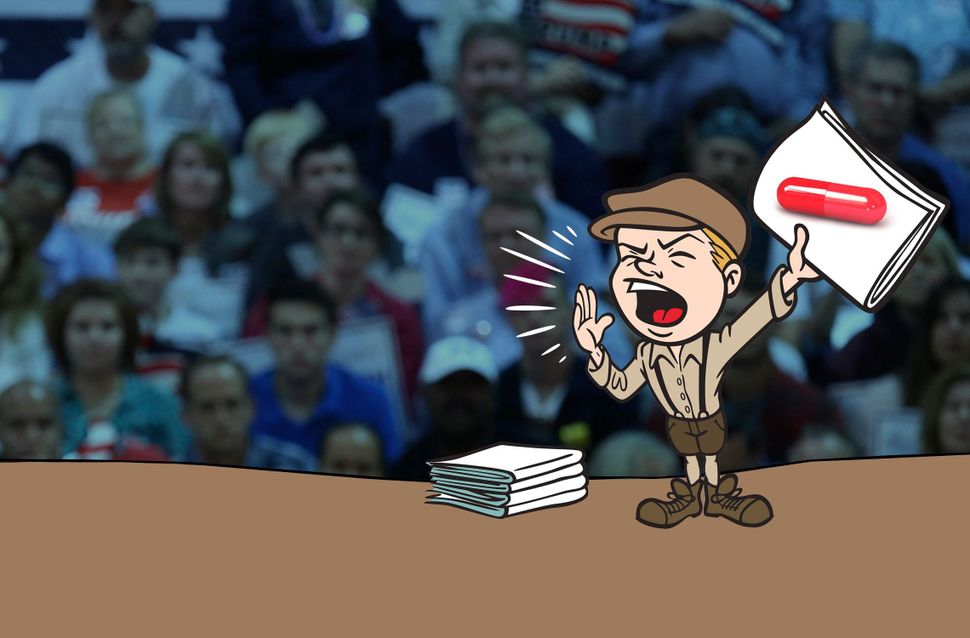 Even as the “alt-right” revels in the election of Donald Trump, most Americans still don’t know about the white identity politics movement, finds a recent poll from the Pew Research Center.

The “alt-right” is the label preferred by contemporary white nationalists.

But there were stark divides in awareness, along lines of partisanship an education. Almost two-thirds of liberal Democrats said they knew “a little” or “a lot” about the “alt-right,” compared to less than half of self-identified conservatives. Meanwhile, well over half of those with college and postgraduate degrees know at least “a little” about the “alt-right,” while only a third of those with a high school education know about it.

Sorry, ‘Alt-Right,’ Most Americans Haven’t Heard of You