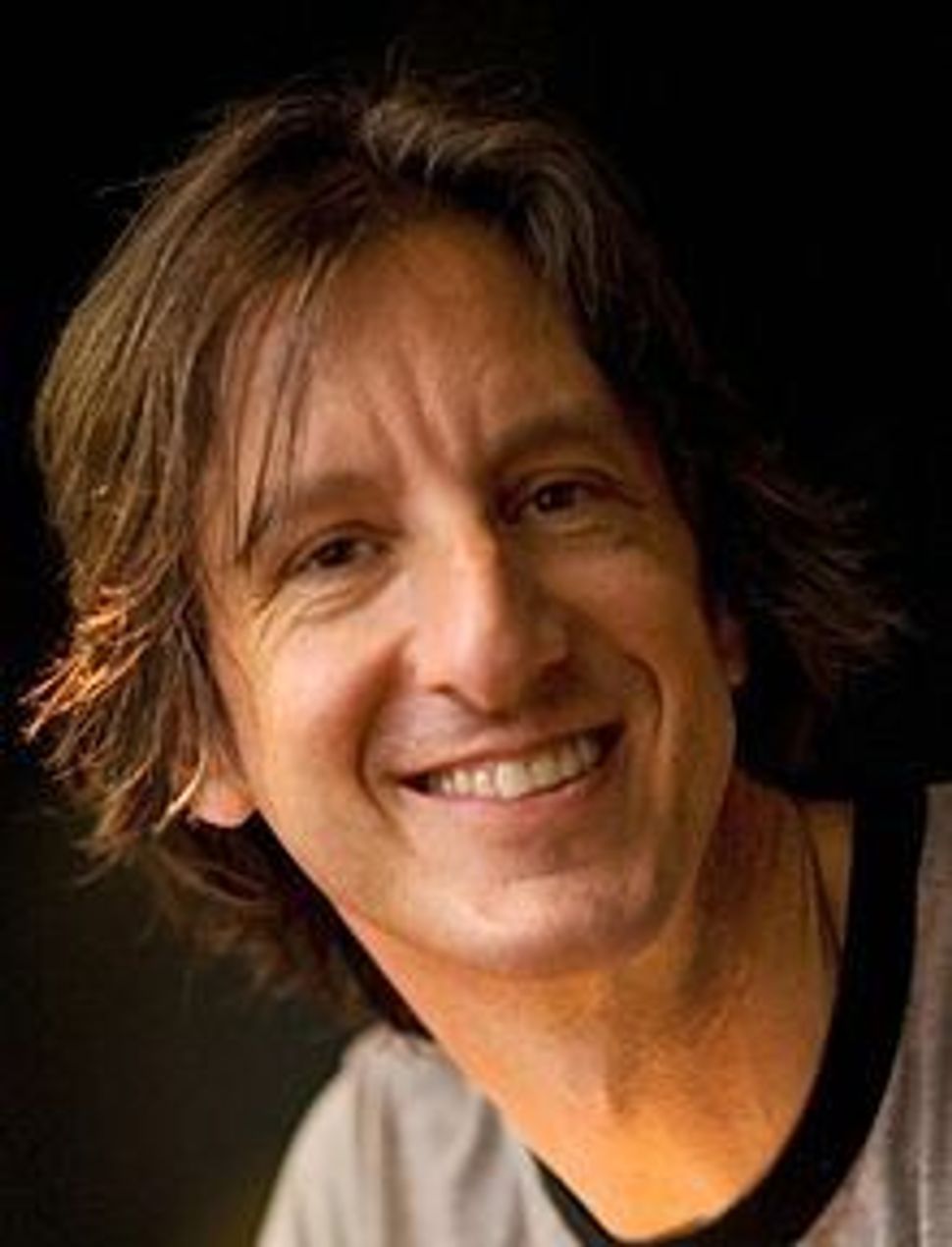 “Putin Agrees To Receive Intelligence Briefings In Trump’s Place.” “Trump To Step Away From Making His Businesses Bankrupt To Focus On Bankrupting Country.”

Did you believe that?

Apparently the New Yorker no longer trusts that its readers will sniff a satire in the headlines of its Borowitz Report.

Last week, the New Yorker changed the tagline of comic Andy Borowitz’s column from “The news, reshuffled” to “Not the news.” The magazine also changed how articles appear on social media to make sure “Not the news” features prominently on previews.

“Obviously Andy’s stories are not real. We always want to make it clear that it’s satire. We never want readers to think that they are the real news,” Nicholas Thompson, the New Yorker’s online editor told Women’s Wear Daily. “The reasons why we made the adjustment are both public concern, and then also, there’s a proliferation of stuff that is not real. So it might be harder to distinguish a Borowitz Report post on Facebook now than it was a year ago.”

For more on the story, consider this latest development: “Trump To Split Time Between Trump Tower And Kremlin.”