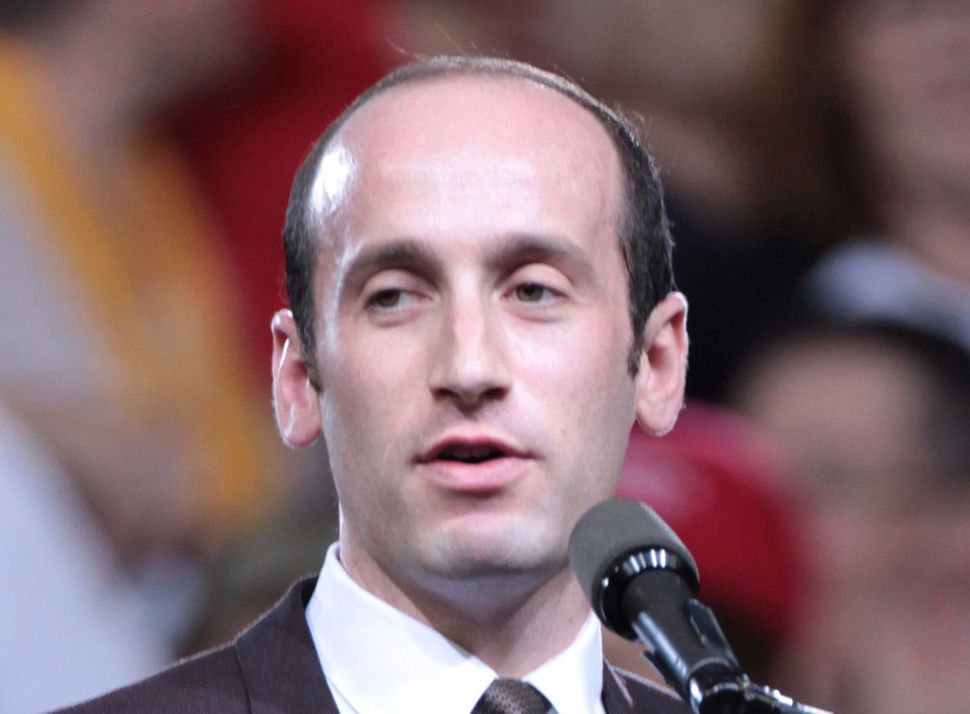 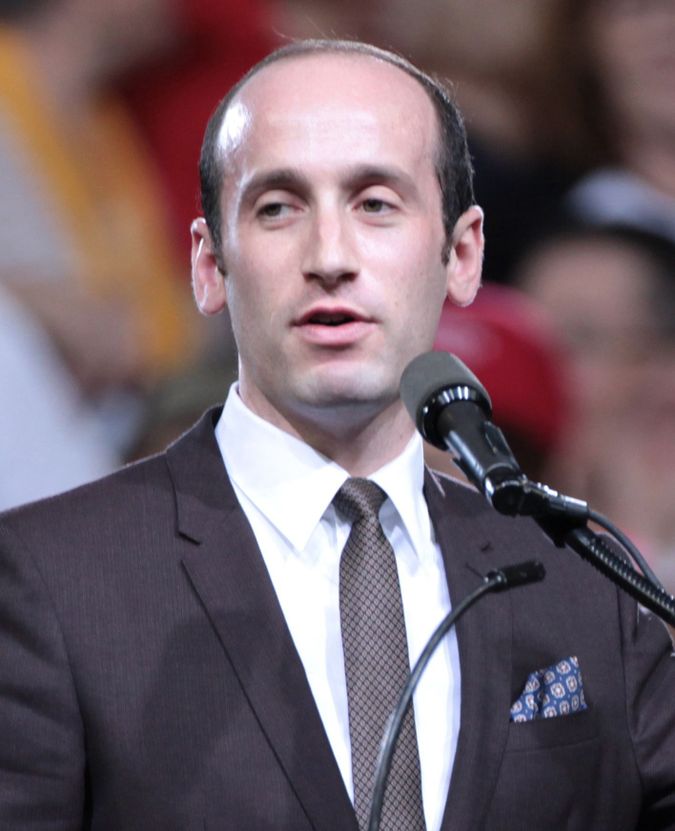 Stephen Miller, Donald Trump’s recently announced new White House senior adviser on policy, has a big fan, perhaps even a friend, he would like to ignore.

According to a Mother Jones report Wednesday, Miller won praise from Richard Spencer, who said he has “no doubt” that Miller, who is Jewish, “will do a great job” in the White House.

Miller gained attention during Trump’s campaign for warming up his rally crowds, often by promising that the candidate would make good on his promise to build a wall on the U.S.-Mexico border.

Spencer, who recently drew national attention after leading an audience in “Heil Trump” cheers last month, told Mother Jones his relationship with Miller dates back to their days as student activists at the Duke Conservative Union. “I am kind of glad no one’s talked about this, because I don’t want to harm Trump,” Spencer said.

Miller wrote for a college publication on such topics as multiculturalism, which he called “segregation,” and paid family leave, which he said causes men to lose their jobs, according to a study the Guardian newspaper did on his writings.

Miller, however, seems eager to leave his association with Spencer behind. “I have absolutely no relationship with Mr. Spencer,” he said. ”I completely repudiate his views, and his claims are 100% false.”