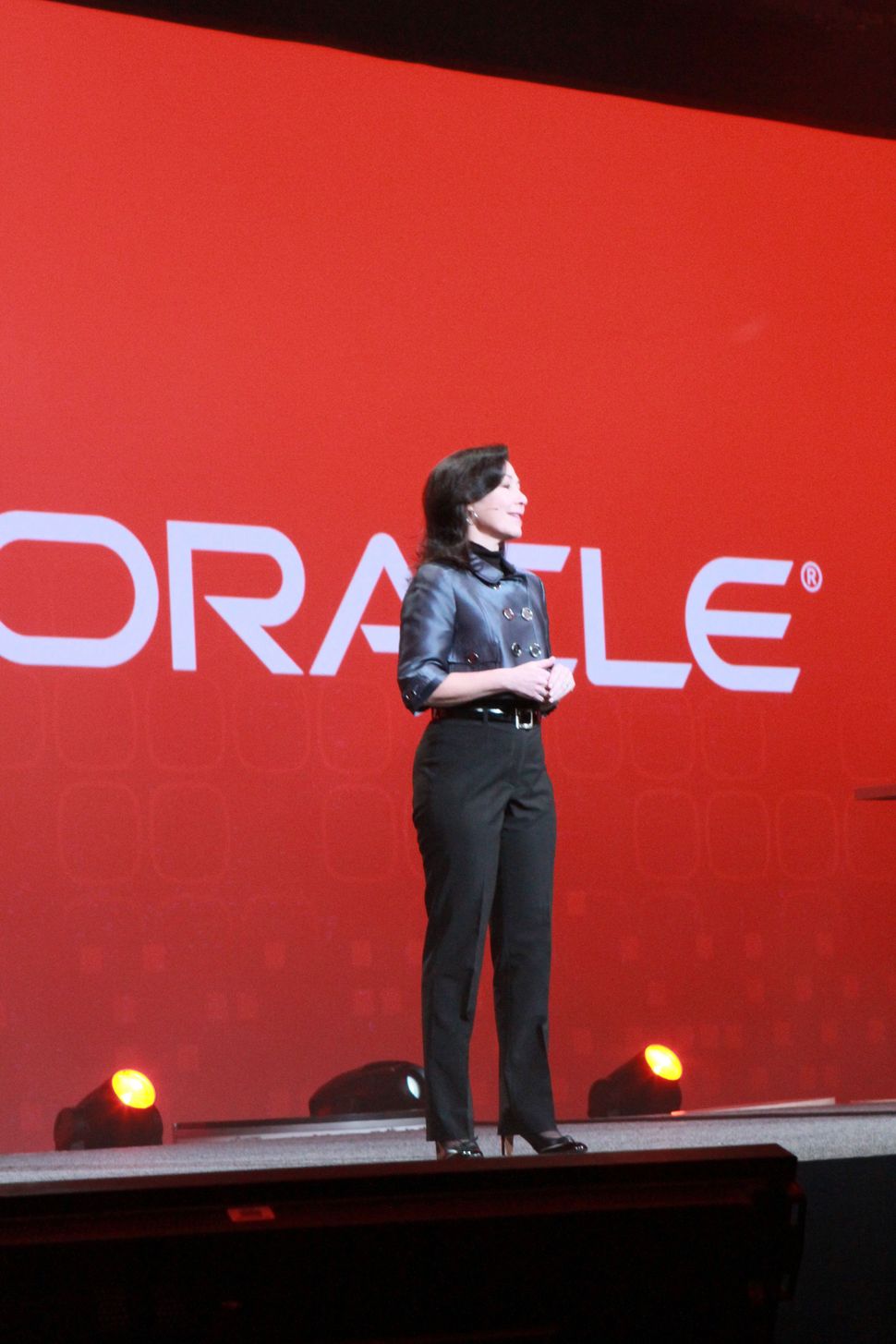 Could Israeli-born businesswoman Safra Catz be on her way to the Trump administration?

Catz was born in Israel but moved to the United States with her family as a child. She worked as an investment banker and scaled the ranks in finance and business. This year Fortune Magazine listed her as the 10th most powerful woman in business in the U.S. Oracle is a California-based maker of business software.

On Wednesday Catz and other high tech executives met with Trump at his New York headquarters. “I plan to tell the president-elect that we are with him and will help in any way we can,” Catz said before the meeting. “If he can reform the tax code, reduce regulation and negotiate better trade deals, the U.S. technology industry will be stronger and more competitive than ever.”

Catz met with Trump last month, but was not named for any cabinet position.

She will remain in her position at Oracle, Reuters reports.