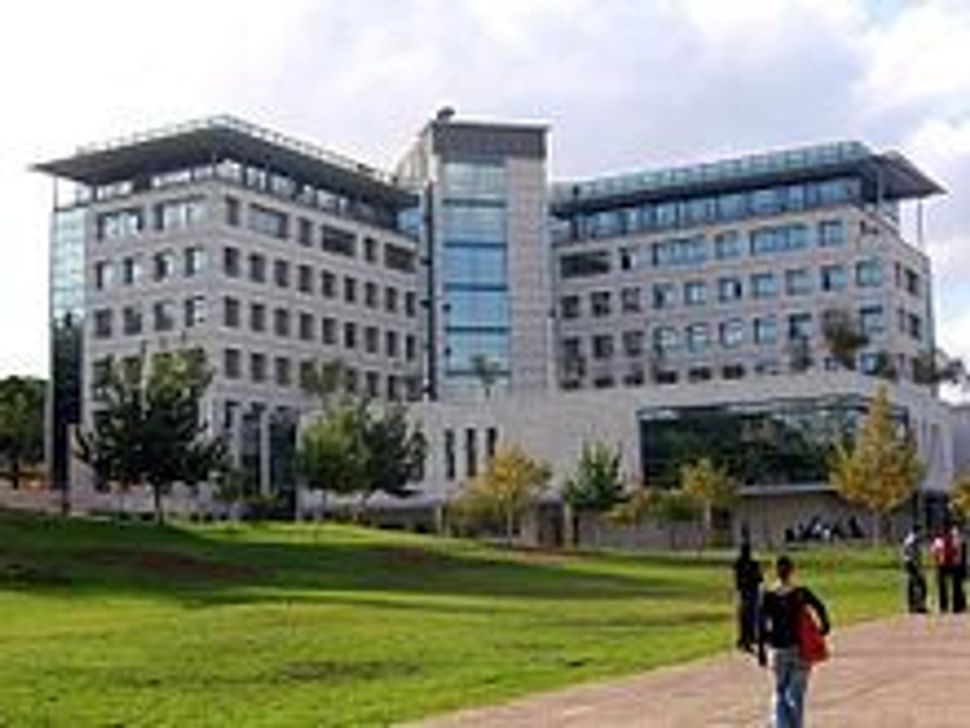 Despite a persistent divide in educational attainment between Jews and Arabs in Israel, Haifa’s Technion University has managed to triple the enrollment of Arab students over the past decade.

Referred to as Israel’s MIT, and reputed for its math and science talent, the Haifa school now has a student body that’s 20 percent of Arab origin, roughly mirroring the makeup of Israel’s own population.

University President Peretz Lavie told the Times of Israel that Technion had increased its number of Arab students by creating a new bootcamp for Arab students close to meeting the university’s academic standards, but needing some extra help.

“There is no affirmative action at all in the Technion. Not for any group, and not in any of the faculties,” boasted Lavie.

The bootcamp, for “Outstanding Arab Youth,” treats participants to a 10 month program in which advanced topics in mathematics, physics, English and Hebrew are explored. Those who graduate the program gain admission to Technion and receive subsidies to attend university. Eitan Wertheimer, a wealthy israeli businessman, is the bootcamp’s primary funder.