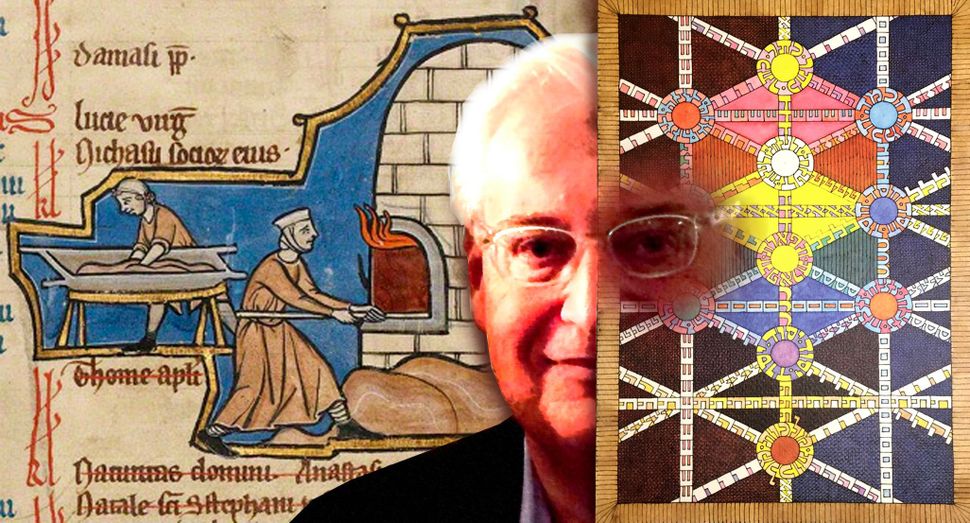 Donald Trump announced the appointment Thursday of David Friedman as America’s next ambassador to Israel. But which David Friedman? Our probable new envoy does have some of the most common first and last names for Jews.

We fired up the search engine, and we found a dizzying array of them, thanks mainly to the website of one David D., who defines himself against all the others. The poor guy is, he admits, not the pornographer. Not the 18-year-old. And not lots of others.

But he is a very distinctive David Friedman himself: the anarchist-anachronist-economist who includes “Recreational Medievalism” among his “Four Worlds” of life. Recreational Medievalism conjures the possibility that anarchist-anachronist-economist David Friedman might spend his weekends jousting, but clicking through reveals mainly Dark Age kuchbuchs and recipes like “How to cook a wild boar’s head, also how to prepare a sauce for it.” For pure quirk, David D. might be our favorite.

But enough about him. He’s not in the news.

Neither is the David Friedman right around the corner from the Forward’s offices in downtown Manhattan. He’s an obstetrician. Neither is the Hawaiian creative type who makes “Kosmic Kabbalah Art.”

And neither is the pornographer, although, like the potential ambassador, he has his own Wikipedia page. Fair enough; he’s been at it since the 1950s, before the David Friedman hogging the headlines was born.

But today belongs to just one David Friedman, the bankruptcy attorney, early Trump loyalist and personal friend of The Donald. He’s a proud hawk who’s called liberal Jews worse than “kapos” and has donated tens of millions of dollars to the West Bank settlement project.

Maybe now he’ll come up first in the search results. For the moment, that honor belongs to the anarchist-anachronist-economist recreational medievalist.