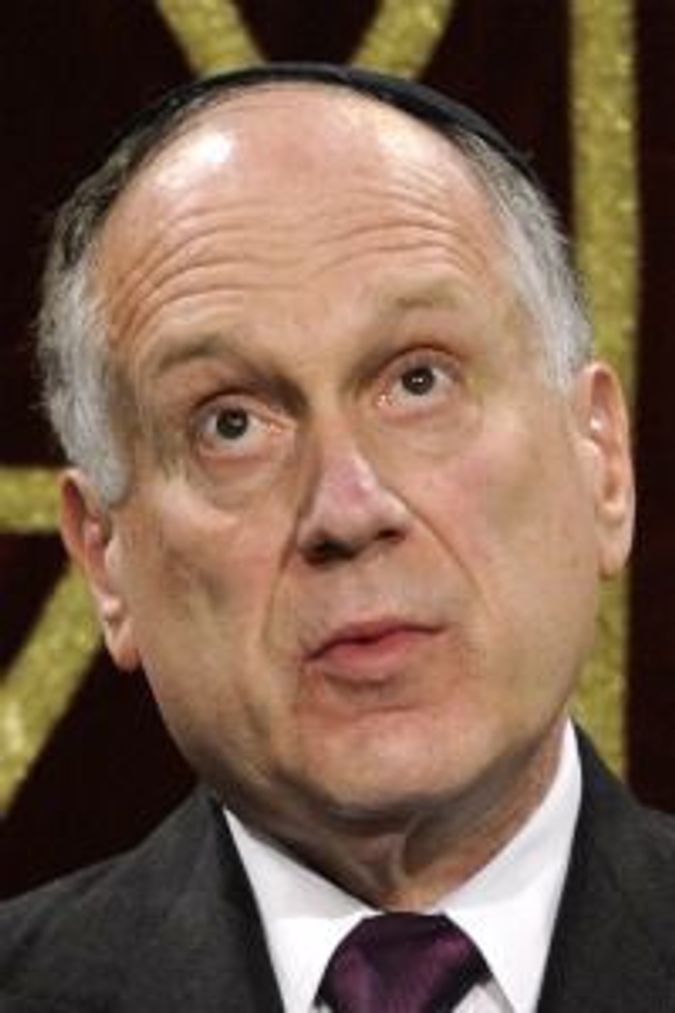 David Friedman, Donald Trump’s choice for ambassador to Israel, has been making the rounds with leaders of Jewish organizations in recent days, and has succeeded in winning over at least one of them.

Ron Lauder, president of the World Jewish Congress, met with Friedman on Monday and issued a statement expressing confidence that Friedman will make an “outstanding ambassador.” In his statement Lauder described Friedman as a “thoughtful and accomplished individual,” adding that Friedman is “both a proud American and a passionate advocate of the benefits that the United States and Israel have enjoyed from a friendship that has spanned decades.”

But Lauder, who just like Trump is a Republican New York billionaire, sought to bypass the thorny issues relating to Friedman’s views on Israel, including his rejection of the two-state solution and his support for expanding Jewish settlements in the West Bank, by deferring these decision’s to Friedman’s boss.

“Having had the privilege of serving the United States as Ambassador to Austria under President Reagan,” Lauder said, “I fully recognize it is the president, not any ambassador, who sets American foreign policy.”