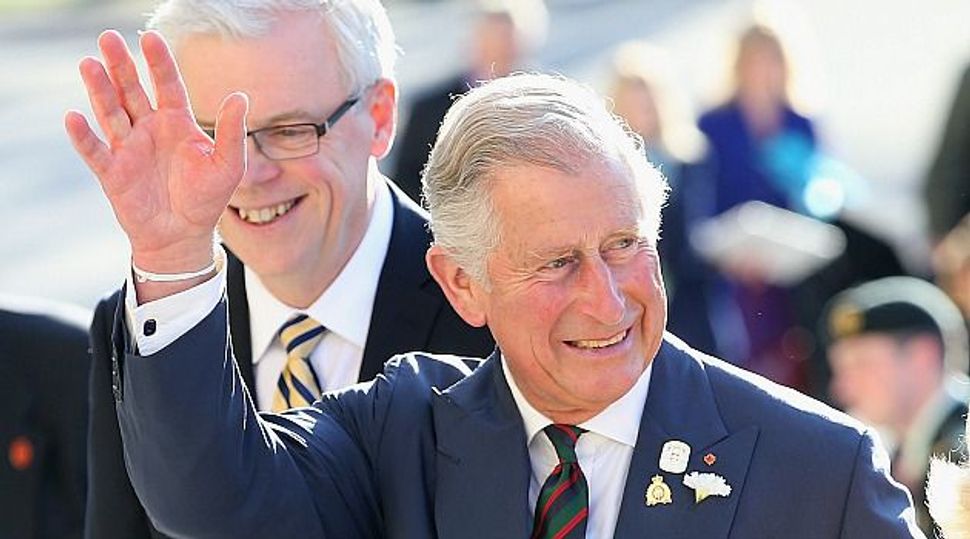 Britain’s Prince Charles is warning that the rise of populism has deeply disturbing echoes of the fascism of the 1930s — and warned against a repeat of the “horrors of the past.”

The heir to the British throne said on BBC Radio there had been a rise in aggression towards minorities, including Jews.

“All of this has deeply disturbing echoes of the dark days of the 1930s,” he said. “My parents’ generation fought and died in a battle against intolerance, monstrous extremism and an inhuman attempt to exterminate the Jewish population of Europe.”

The heir to the British throne plans to take the title Defender of Faith when he becomes King in an effort to unite all religions.

Europe has seen a rise in support for nationalism and hate crimes across the United States also spiked in the 10 days after the election victory of Donald Trump.

“That nearly 70 years later we should still be seeing such evil persecution is to me beyond all belief,” he said. “We owe it to those who suffered and died so horribly not to repeat the horrors of the past.”—Reuters