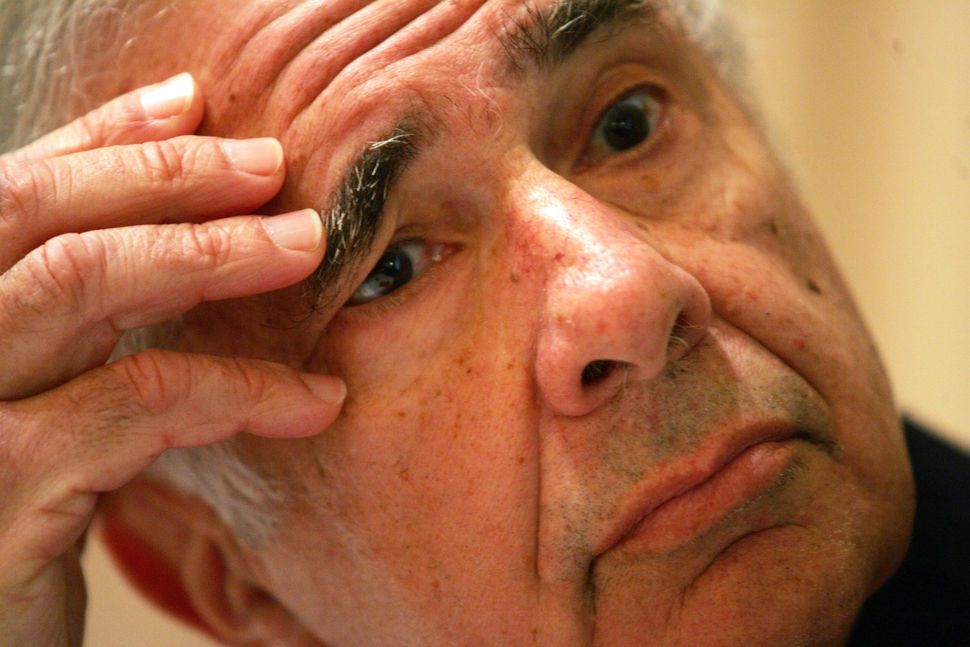 President-elect Donald Trump promised to “drain the swamp” in his campaign for the White House. But recently, he’s been saying according to Newt Gingrich that he doesn’t find that slogan “cute” anymore — and yesterday he added yet another insider adviser. This time, it’s billionaire investor Carl Icahn, who will serve as a special, uncompensated adviser on business regulations.

Because the post isn’t an official government job, Icahn won’t have to recuse himself from any business deals affected by the regulatory work he’ll be doing, writes Matt Yglesias at Vox. A friend of longstanding to the president-elect, Icahn made his fortune through his stock market savvy, and he possesses large stakes in a number of major American corporations.