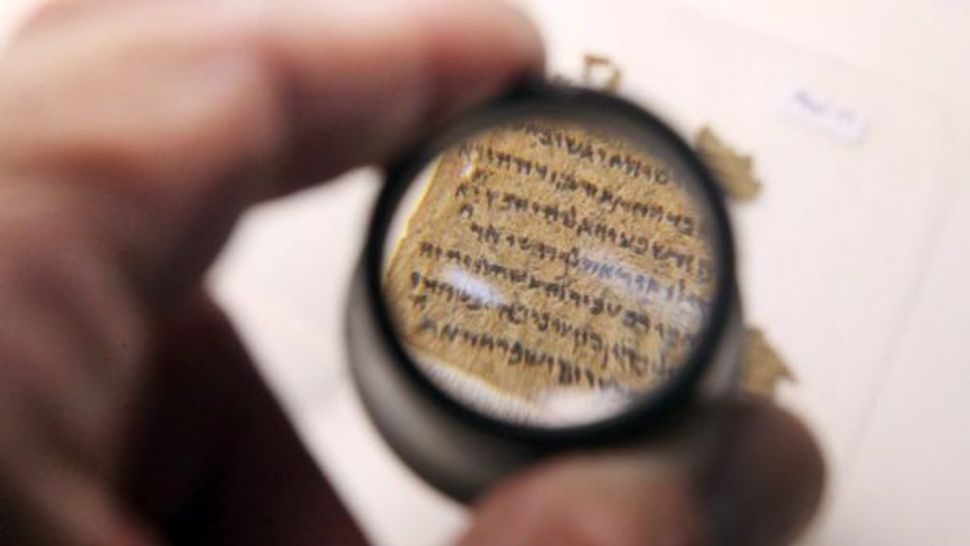 Israeli archaeologists have discovered new fragments of Dead Sea Scrolls in the Cave of the Skulls near the Dead Sea, Haaretz reported.

The two tiny fragments, smaller than a square inch each, are too faded to make out the writing on them without extra analysis. They could be in ancient Hebrew, Aramaic or another language.

They were discovered during a joint three-week excavation in the Cave of the Skulls in May and June by the Israel Antiquities Authority and the Hebrew University of Jerusalem.

The most important Dead Sea Scroll find was in the 1960s, when archaeologists unearthed scrolls in the Qumran caves north of the Cave of Skulls. Those scrolls included manuscripts in the Hebrew Bible canon. 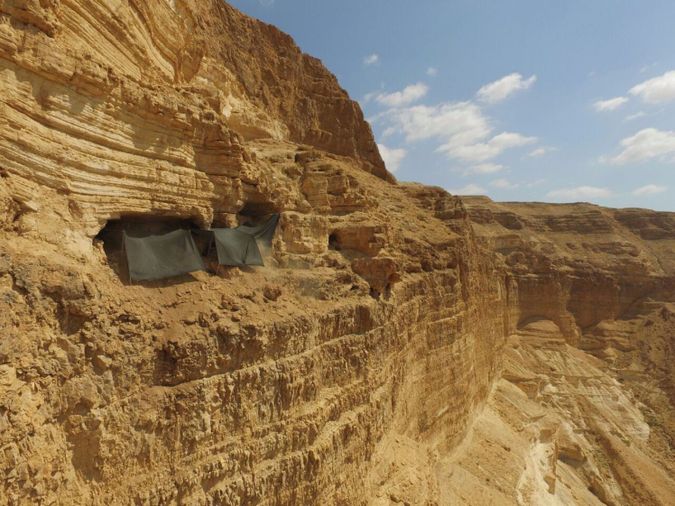