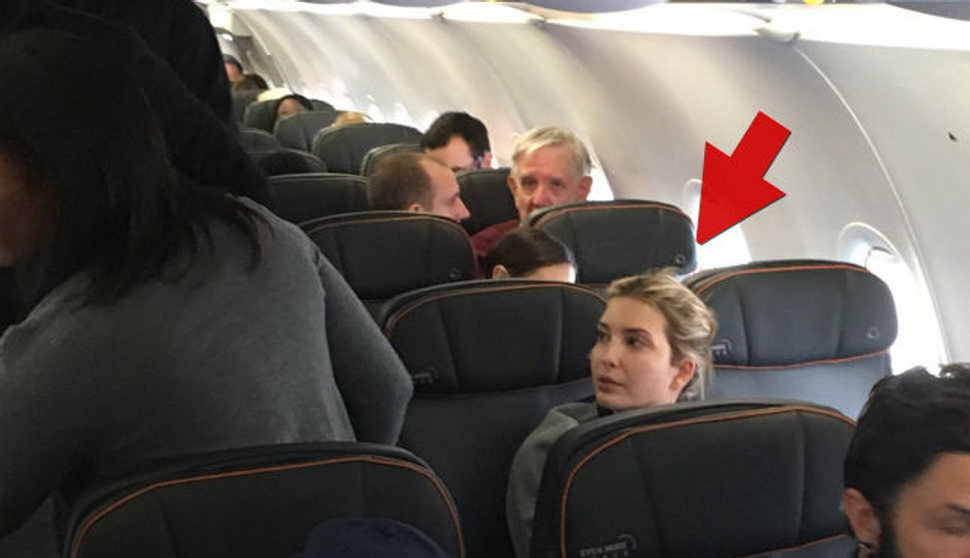 Ivanka Trump was reportedly confronted on a JetBlue flight Thursday morning by an irate fellow passenger who angrily told her: “Your father is ruining the country.”

The soon-to-be first daughter was traveling to San Francisco with her three children and other relatives on the low cost airline when the other flier accosted her, TMZ reported.

“Why is she on our flight,” asked the man, who was identified as Dan Goldstein, a Brooklyn lawyer. “She should be flying private.”

A Trump spokesperson later said Ivanka and her family were headed to Hawaii for a vacation.

The angry passenger was escorted off the flight by JetBlue personnel, but not before complaining about his treatment: “You’re kicking me off for expressing my opinion?”

Another passenger told TMZ Ivanka ignored the fracas and tried distracting her kids with crayons as they sat on the plane.

A man who identified herself as Matt Lasner, the unruly passenger’s husband, tweeted an hour before the plane took off: “Ivanka and Jared at JFK … My husband chasing them down to harass them.” 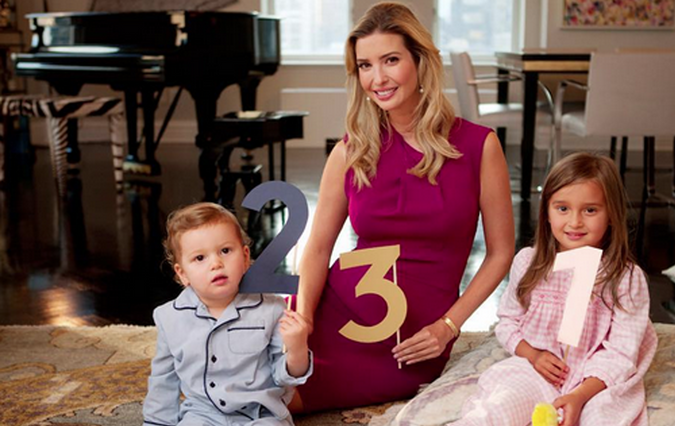