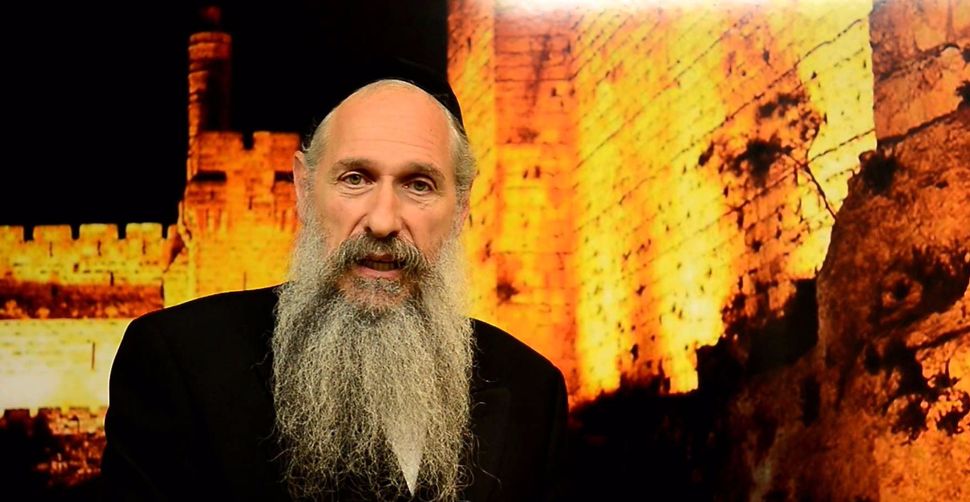 Ben David was performing a song about peace at the Dec. 29 concert when he told the audience: “Do you know when there will be peace? In a few weeks, when there will be a new president in the United States and the kushi goes home.”

The audience burst into applause.