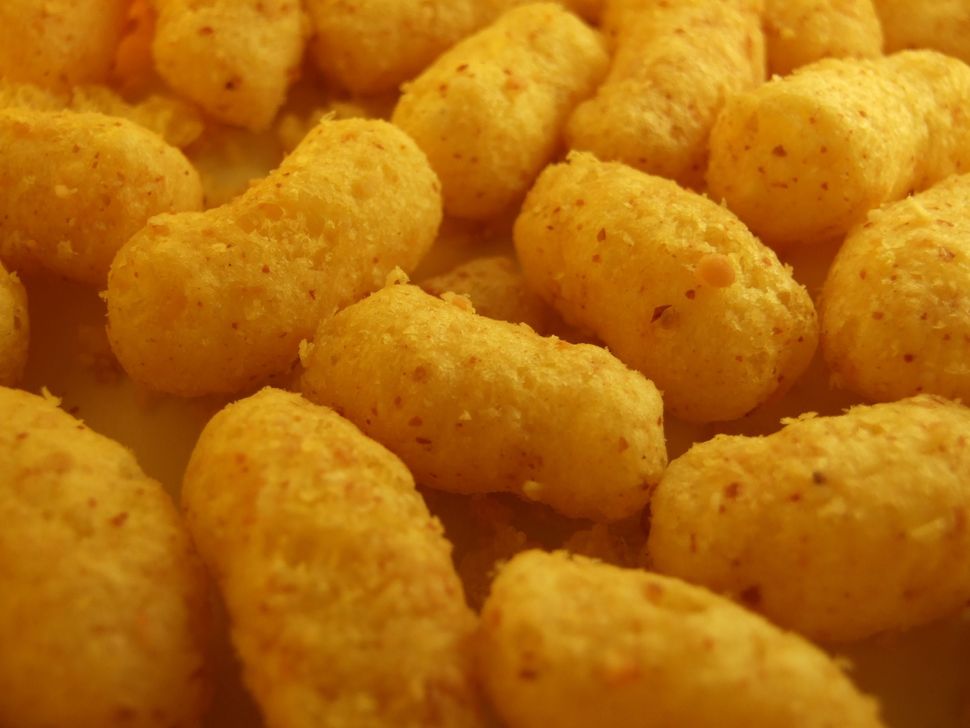 American parents should be feeding their babies peanut products to avoid severe allergies later in life — just like the Israelis do.

The National Institute of Allergies and Infectious Diseases was influenced by the Israeli case in its decision to reverse a longstanding recommendation for parents of allergy-prone children to avoid peanut products. The institute now recommends feeding infants peanut powders and butters at six months or earlier if the child shows signs of allergies.

“If we can put this into practice over a period of several years, I would be surprised if we would not see a dramatic decrease in the incidence of peanut allergies,” Anthony Fauci, the institute’s director, told the New York Times.

The recommendation was inspired by a 2008 report that said British children were 10 times as likely as Israeli children to be allergic to peanuts, possibly because an estimated 90% of Israeli kids gobble Bamba snacks.