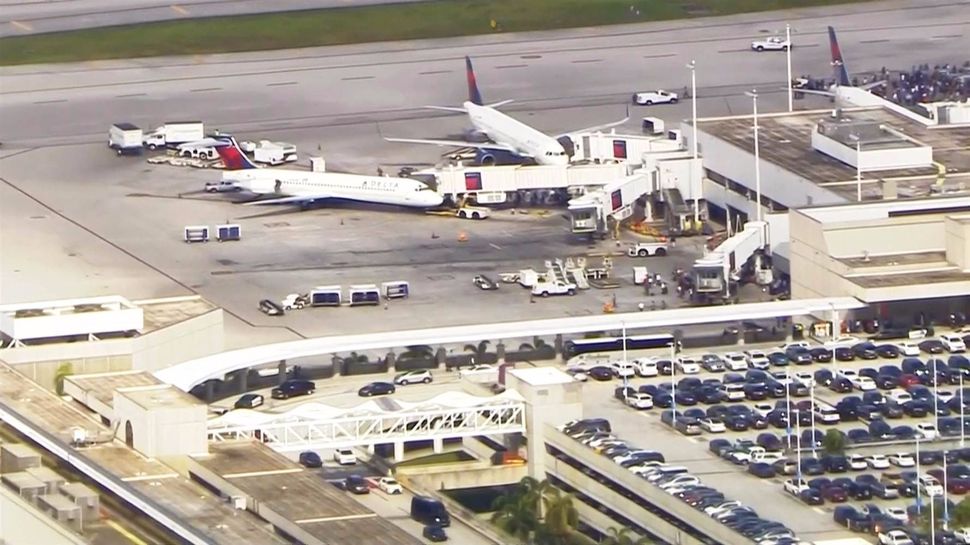 Police say the shooter opened fire at about 1 p.m. in the baggage claim, of a terminal used by Delta and Air Canada, according to The Washington Post.

Fleischer says the police have secured the area and no flights are taking off.

Fleischer was press secretary from January 2001 to July 2003 for President George W. Bush.