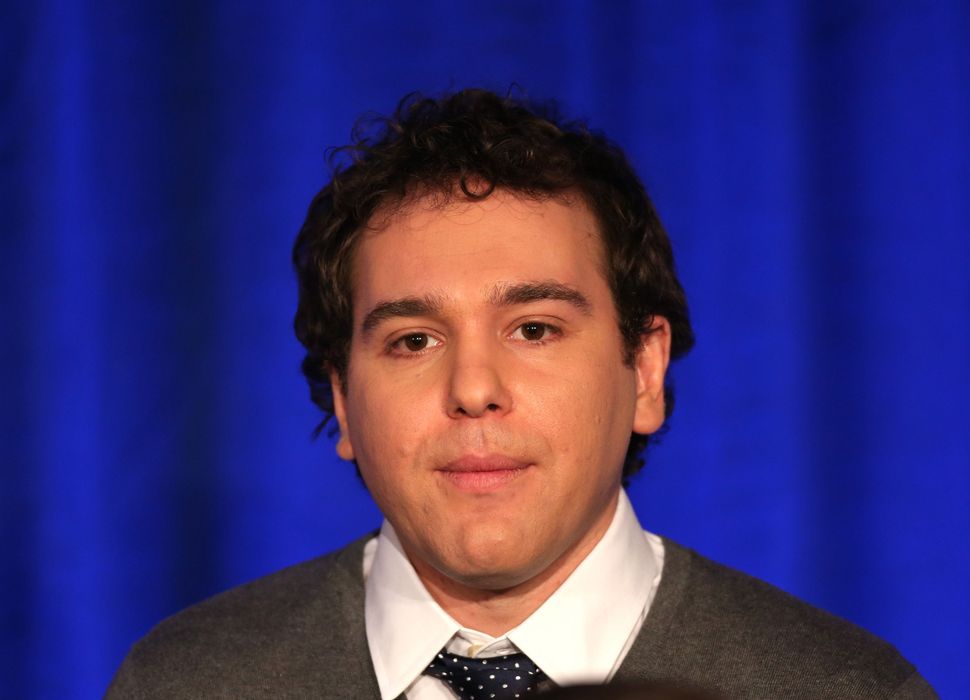 Three former staffers to President Barack Obama have created a company to counter Donald Trump with a podcast and updates that bypass traditional media to reach out to their audience directly.

Their site is called “Crooked Media,” a wink at Trump’s vilification of the press.

One founder is former Obama and Hillary Clinton speechwriter Jon Lovett, who grew up in a Jewish family in Long Island, according to the Jewish Journal. He left the White House to pursue a career in comedy writing and created an NBC sitcom about a dysfunctional First Family called 1600 Penn.

He and fellow former staffers Tommy Vietor and Jon Favreau founded Crooked Media as “a place to talk about politics that informs, entertains, and inspires action.”

Favreau served as Obama’s head speechwriter from 2005–2013. Vietor was Obama’s spokesman for nearly a decade.

The trio’s first project is a podcast called “Pod Save America,” a revamped version of the “Keepin’ It 1600” podcast they ran along with former White House Communications Director Dan Pfeiffer to follow U.S. politics for most of 2016.

Their site also serves as an information point for liberals to get involved in opposing Trump. In its mission statement, Crooked Media’s founders write, “we promise a no-bullshit conversation about politics where you can laugh, cry, scream, ridicule us daily, share your ideas, and hopefully decide that you want to help fix this mess too.”

Vietor told TIME that Trump “has Breitbart and Twitter and he’ll just swamp you. We need to do a better job of connecting directly and activating people.” TIME.