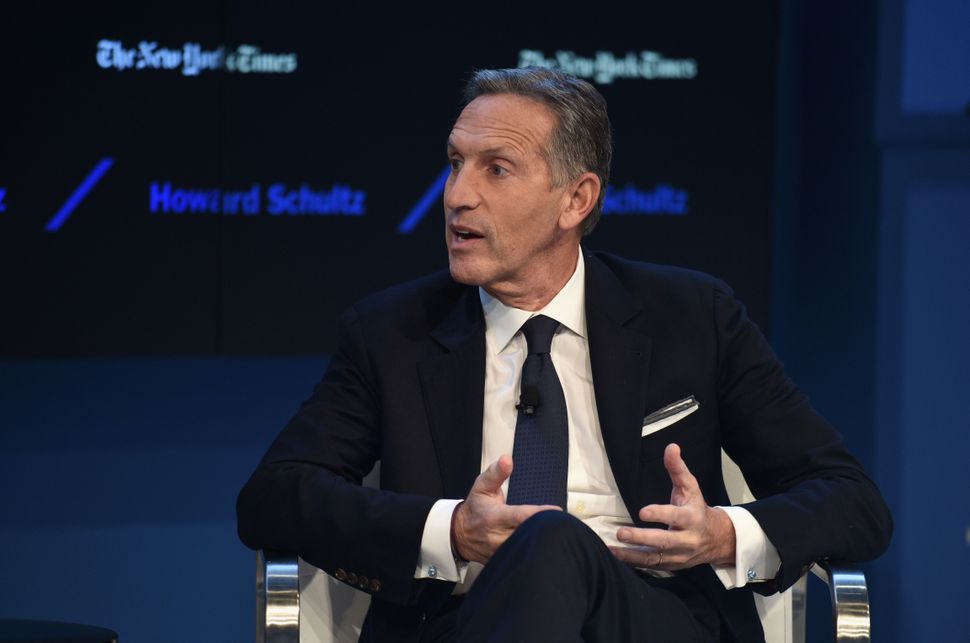 Progressives who were planning on squeezing their eyes shut for the next four years and pretending Clinton won the election got a rude shock this morning: They would have hated Clinton’s Cabinet, too. 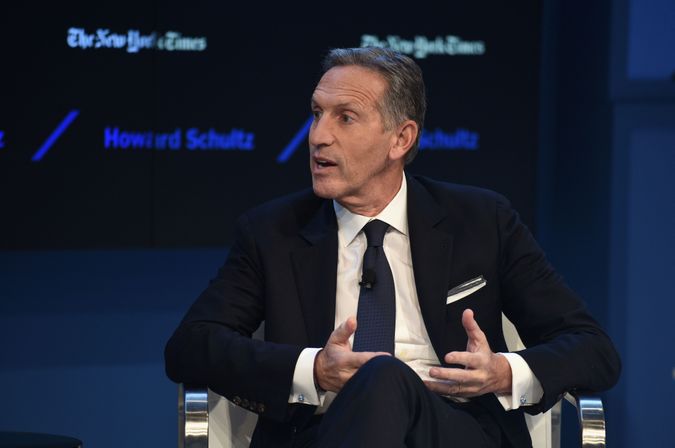 Former Politico staffer Mike Allen released a “Ghost Cabinet” list of nominees that the Clinton camp had had in mind, based on his conversations with unnamed “Clinton insiders.”

The list is full of names that would have enraged the left, including Starbucks CEO Howard Schultz for Secretary of Labor and Facebook COO Sheryl Sandberg, who was under consideration for Secretary of Commerce.

Allen’s report was anonymously sourced, and is now, moot. But it speaks to concerns among liberal Democrats that Clinton was out of touch with her constituents.

The strain of liberalism that doesn’t understand why that’s bad is the strain we need to remove from the party leadership, permanently.