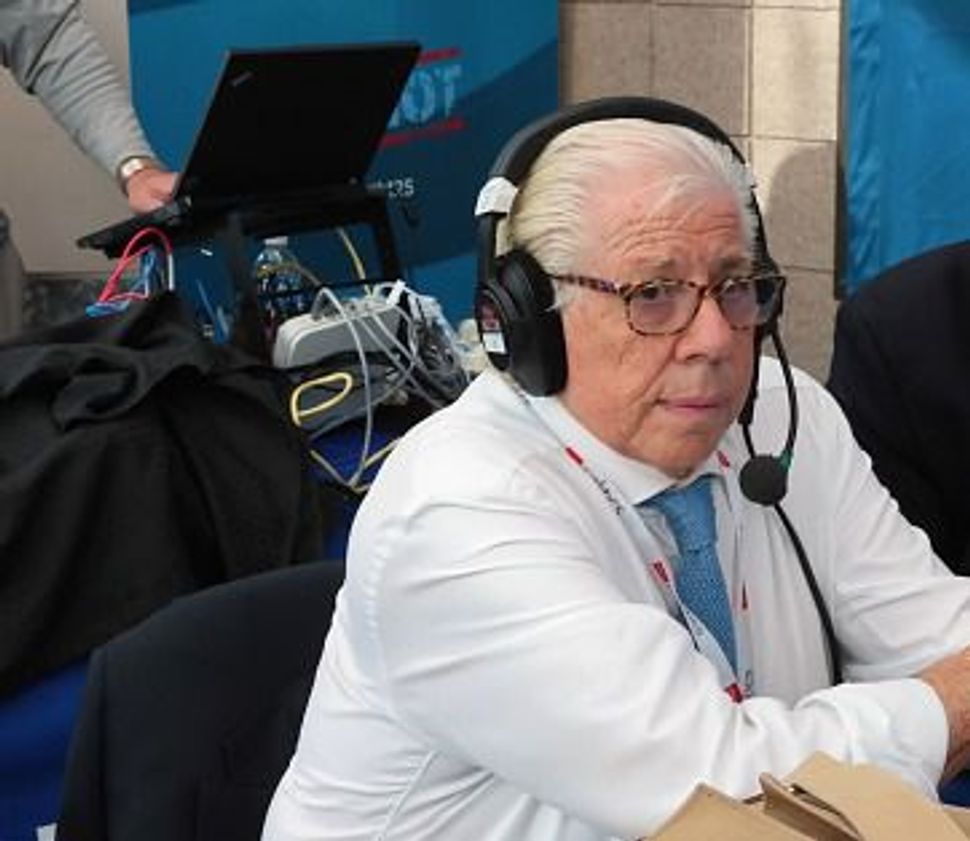 He made his comments after the president-elect and Conway lashed out against CNN, following its reporting on a memo leaked by BuzzFeed that alleged Russia had compromising information on Trump relating to his sexual behavior.

The cable network, while omitting the details of the unverified accusations, did report on their existence, which led to outrage from the Trump camp. Conway tried to discredit CNN’s reporting by pointing out that it relied on anonymous sources. Bernstein pointed out that Conway herself has made comments to the press as an unnamed official, effectively labeling her a hypocrite.

Bernstein should know about anonymous sources. He and Bob Woodward found “Deep Throat” to spill the beans about the famed Watergate scandal that toppled President Richard Nixon.