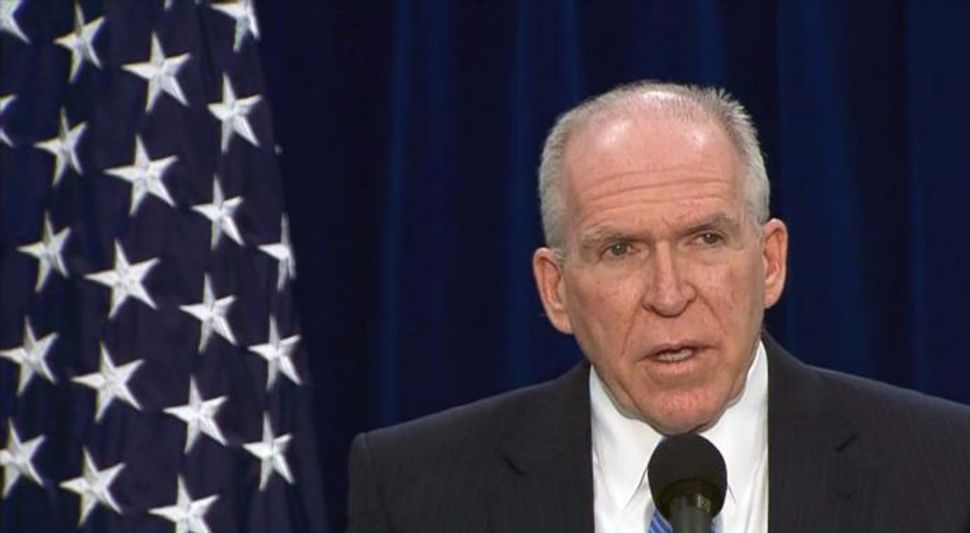 “What I do find outrageous is equating intelligence community with Nazi Germany,” Brennan said on Fox News Sunday. “I do take great umbrage at that.”

Brennan, who is leaving his post when Trump takes office, also defended the intelligence chiefs’ decision to share the explosive information with the incoming president and President Obama.

Trump lashed out at the intelligence community after an unverified dossier of compromising information about Trump was reported by Buzzfeed and CNN.

Despite the name-calling, Brennan also vowed support for the new Trump administration.

“The intelligence community is prepared to support the president-elect and the incoming team as we have done throughout the course of our history,” Brennan said. “It’s our responsibility to make sure they understand the dangers on the world stage.”