Donald Trump Tweets at the Wrong Ivanka — and She Claps Back 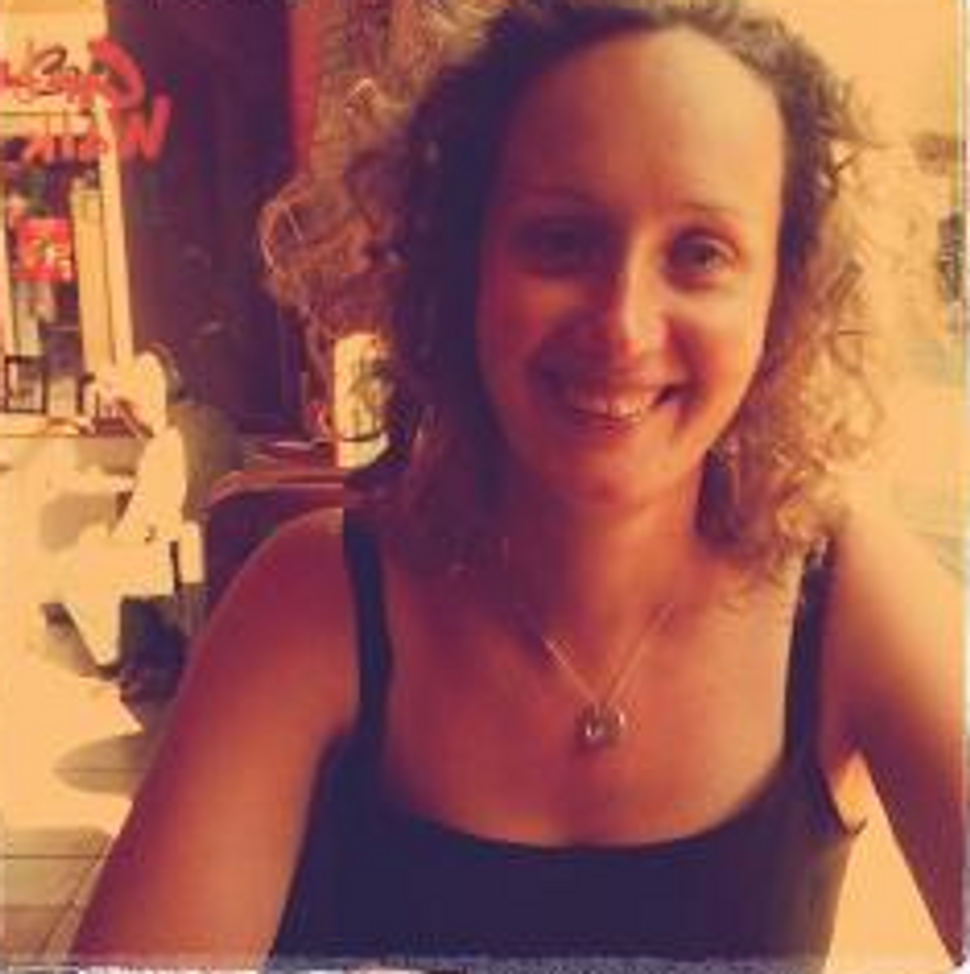 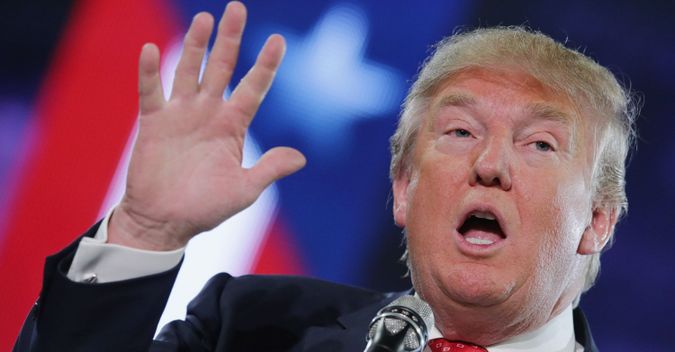 President-elect Donald Trump just surpassed 20 million Twitter followers and is “not unproud” of his social media prowess, as he said during the presidential debates. But he is not immune to missteps — beyond the retweeting of anti-Semitic tropes — and tagged the wrong Ivanka in a post that was meant to go to his daughter Ivanka Trump.

“@drgoodspine: @realDonaldTrump @Ivanka Trump is great, a woman with real character and class.”

Ivanka Trump’s Twitter handle is @IvankaTrump, rather than @Ivanka, which belongs to the British woman Ivanka Majic. His faux pas wound up costing him, when Ivanka Majic some advice on proper social media use and the importance of climate change.

@realDonaldTrump @drgoodspine And you’re a man with great responsibilities. May I suggest more care on Twitter and more time learning about #climatechange. pic.twitter.com/kBMEGZYtig

The president-elect has called global warming a hoax perpetrated by the Chinese. His current pick to lead the Environmental Protection Agency, Scott Pruitt, is an avowed climate denier.

Donald Trump Tweets at the Wrong Ivanka — and She Claps Back