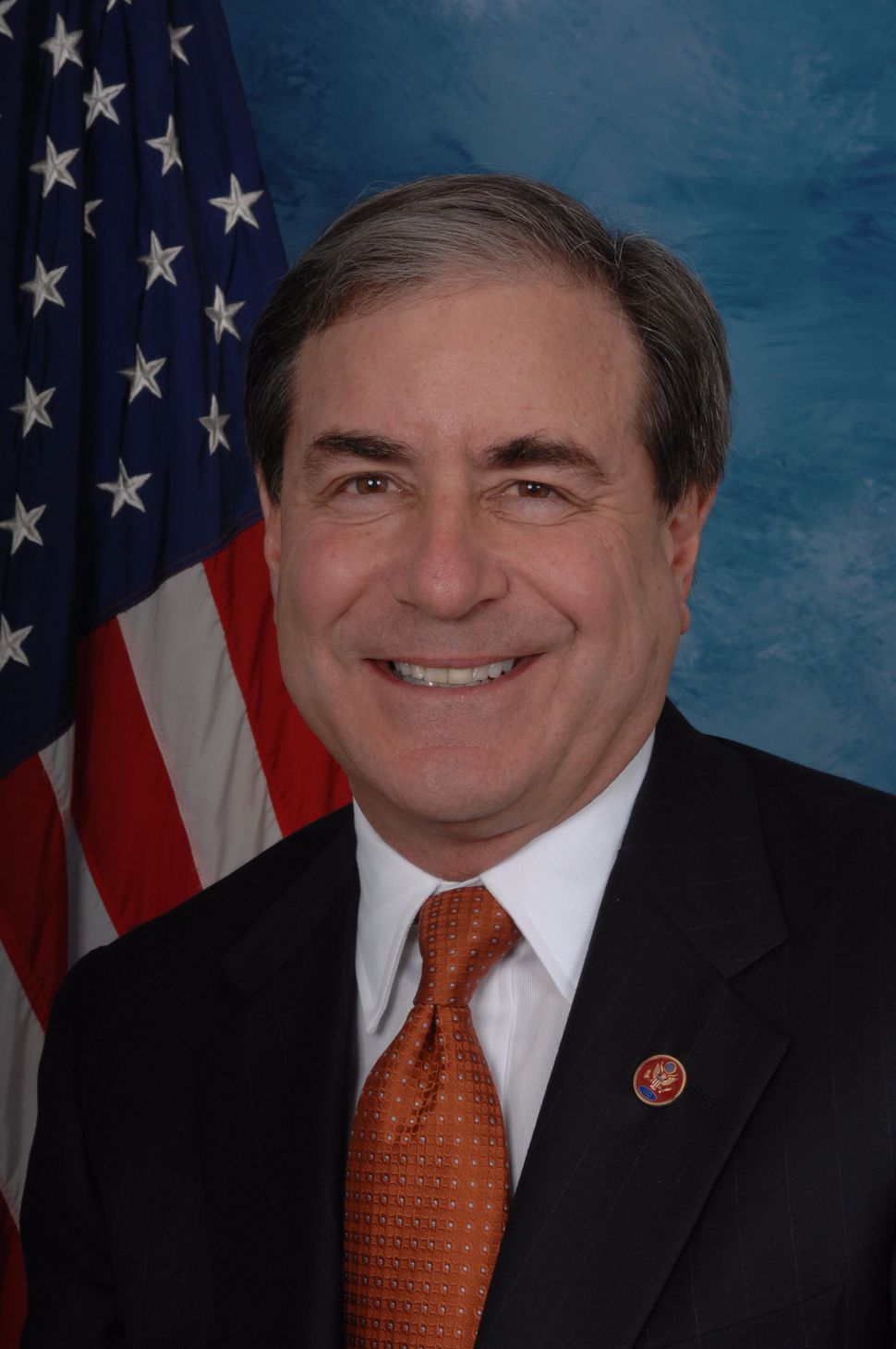 Kentucky Congressman John Yarmuth became the third Jewish House Democrat to announce he would boycott Friday’s inauguration after a spat between the incoming leader and civil rights icon John Lewis.

“For the last ten weeks, President-elect Trump has continually denigrated the office of the President by using his bully pulpit for insult and ridicule,” he said in a statement. “This is not normal. It is an embarrassment to our country and to the office of the presidency, and we must send the message that this behavior is not acceptable from the leader of our nation. Not attending the inauguration is one way for me to do that.”

Yarmuth’s decision follows on similar announcements from two other Jewish House Dems — Steve Cohen of Tennessee and Jerrold Nadler of New York. Two dozen of their colleagues also will not be attending. The boycott push started after Trump criticized Lewis, who represents Atlanta in Congress, by saying that his district was “crime-infested” and “falling apart.” He added that Lewis, who was savagely beaten during the civil rights movement, was about “talk” and not action.

Lewis set off Trump’s fury after saying on this Sunday’s edition of “Meet the Press” that he did not believe the president-elect was “legitimate,” citing evidence of Russian interference in the race.