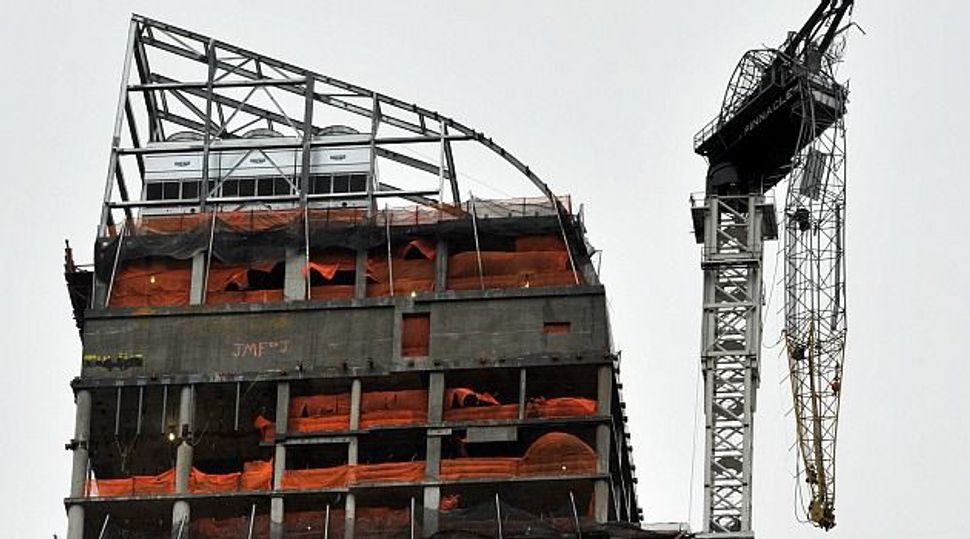 “They’re pros,” the incoming leader said about the two men, speaking to the Wall Street Journal. “That’s what they do. All their lives, they build. They build under-budget, ahead of schedule.”

LeFrak, who has a network upward of $6 billion and whose family company has one of the largest rent-rolls in New York City, gave $100,000 to the Trump campaign. He has been on familiar terms with the president-elect for three decades, and is a member of his Mar-a-Lago club in Florida.

Roth, who’s said to be worth around $1 billion, co-owns two properties with the president-elect, 1290 Sixth Avenue in New York and 555 California Street in San Francisco.

Trump’s infrastructure plan would create public-private partnerships to build new roads, bridges and airports, giving developers tax credits and equity stakes worth $167 billion in the hope of stimulating $1 trillion in spending from the private sector.