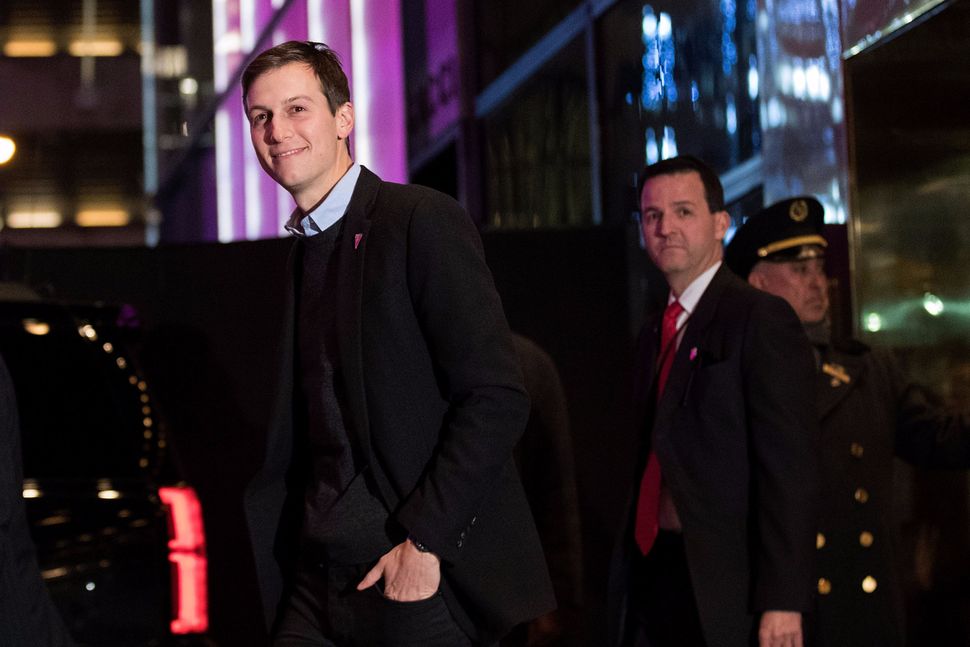 Jared Kushner, real estate developer and presidential son-in-law, is about to play an important role in peace negotiations in the Middle East.

His father-in-law Donald Trump praised him as “a good boy” who will pull off an “Israel agreement that no one else would pull off,” and a prominent New York Times pundit agrees, sort of, at least about the first part.

Thomas Friedman, former Jerusalem Bureau Chief and author “From Beirut to Jerusalem,” belittled Kushner’s qualifications during an interview with John Kerry, the secretary of state.

“His expertise seems to be that he once went to Jewish summer camp,” @tomfriedman tells @JohnKerry of Kushner becoming Trump’s peace envoy.