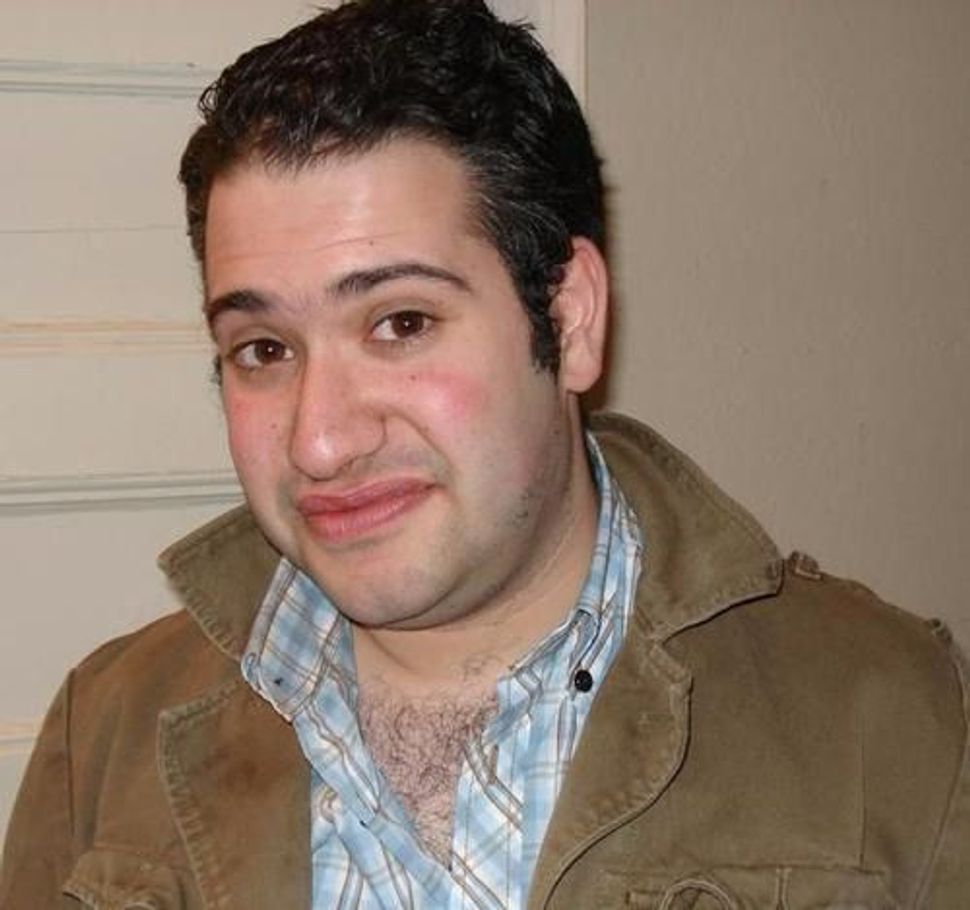 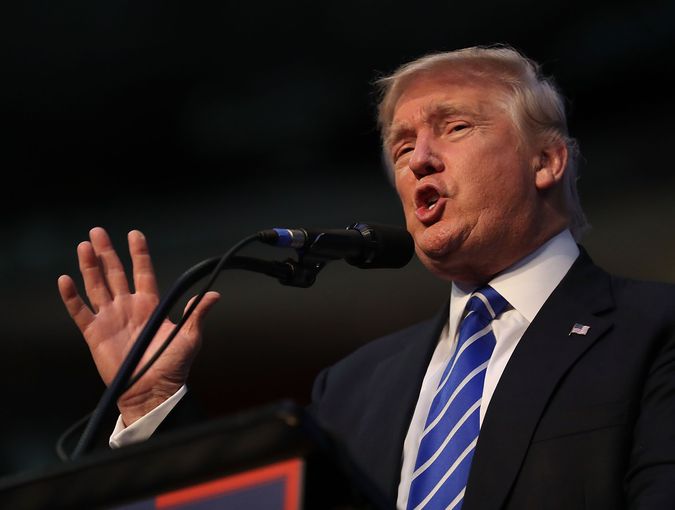 President-elect Donald Trump is so unpopular that he’s putting scalpers out of business.

“Nobody wants to buy them,” Yossi Rosenberg, 36, told The New York Daily News, grousing about his inability to sell at a profit the pair of tickets he bought for $700. “It looks like I’m stuck with them, I might even have to go.”

Rosenberg, who works in the software industry and tries to net some extra bucks by scalping, said he bought the tickets through a “Second Amendment activist” he encountered on Craigslist. He’s tried heroic (or not) measures to unload them, even posting the offer on the message boards of neo-Nazi sites like the Daily Stormer.

But no one’s offered him a price that would allow him to recoup his investment. Perhaps that’s to do with the fact that the president-elect has a disapproval rating topping 50 percent, something almost unprecedented for incoming leaders.

Rosenberg voted for Democrat Hillary Clinton, but he told the News that if he can’t sell the tickets at a reasonable price, he’ll just head down to D.C. himself.

“I never intended on going, I really thought I’d see some profit,” he said. “If I don’t sell them for what I paid within 72 hours, I’m just going to go.”