Reform Rabbi: I Turned Down Offer to Speak at Inaugural Service 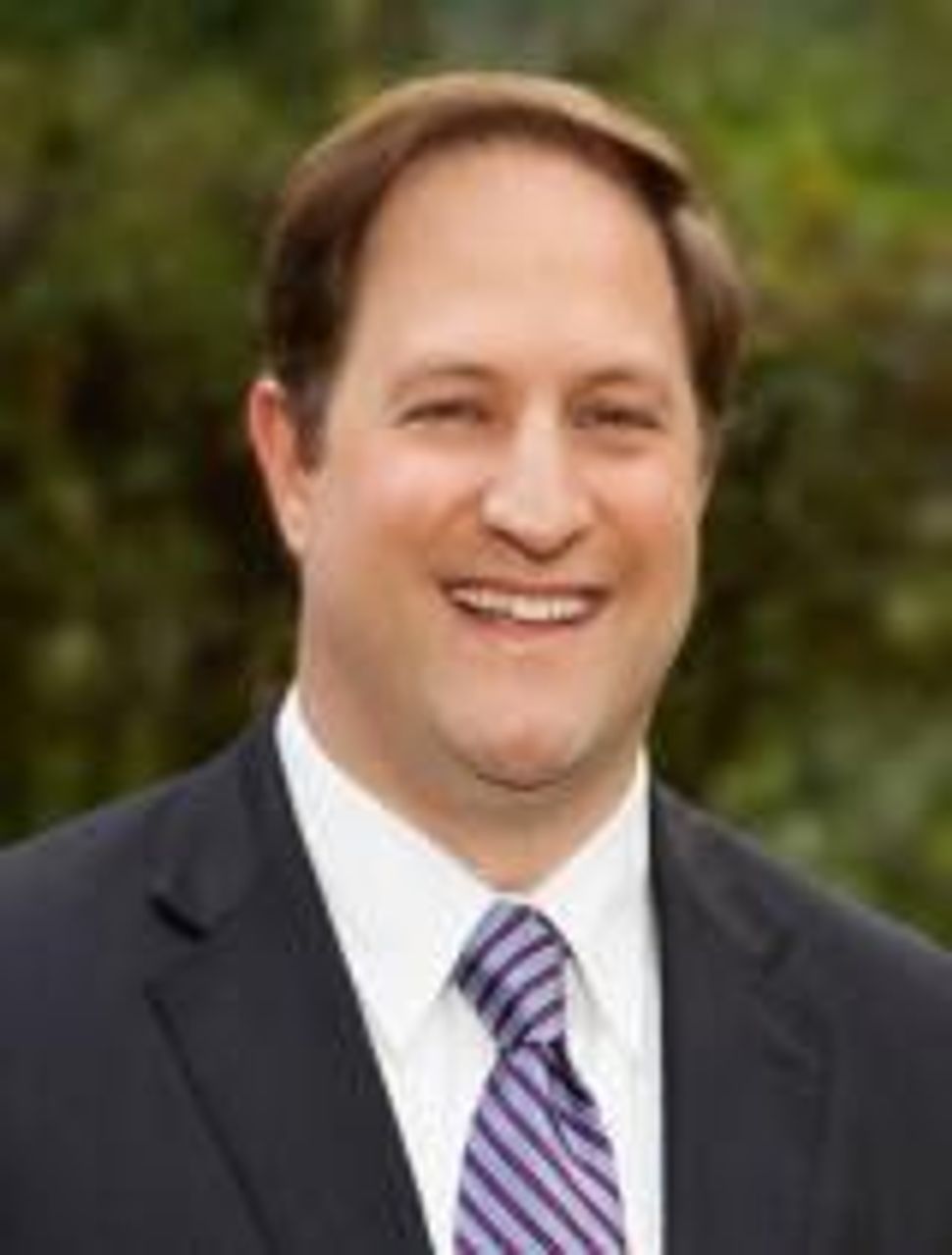 A Reform rabbi from Maryland rejected an invitation to address Donald Trump at a prayer service marking the presidential inauguration because he thought his participation “could appear callous to the many fears in [his] community.”

Writing Tuesday in the Washington Post, Rabbi Ari Plost of Congregation B’nai Abraham in Hagerstown, Maryland, said that he turned down an offer to speak as a Jewish representative at the Presidential Inaugural Prayer Service at the Washington National Cathedral on Saturday morning.

Trump and vice president-elect Mike Pence are slated to attend the service, which has been held at the cathedral each inauguration since 1933.

Plost wrote that he could not, in good conscience, speak at the service.

“My pastoral experiences over the last year have left an indelible mark on me,” he wrote. “In 2016, my congregants and others in my community called upon me overwhelmed and in tears from the constant rhetoric of antagonism and derision. So I turned down the invitation for Saturday’s service because I could not still serve as an authentic pastoral presence if I were to participate in a ceremony where my presence could appear callous to the many fears in my community.”

Reform Rabbi: I Turned Down Offer to Speak at Inaugural Service