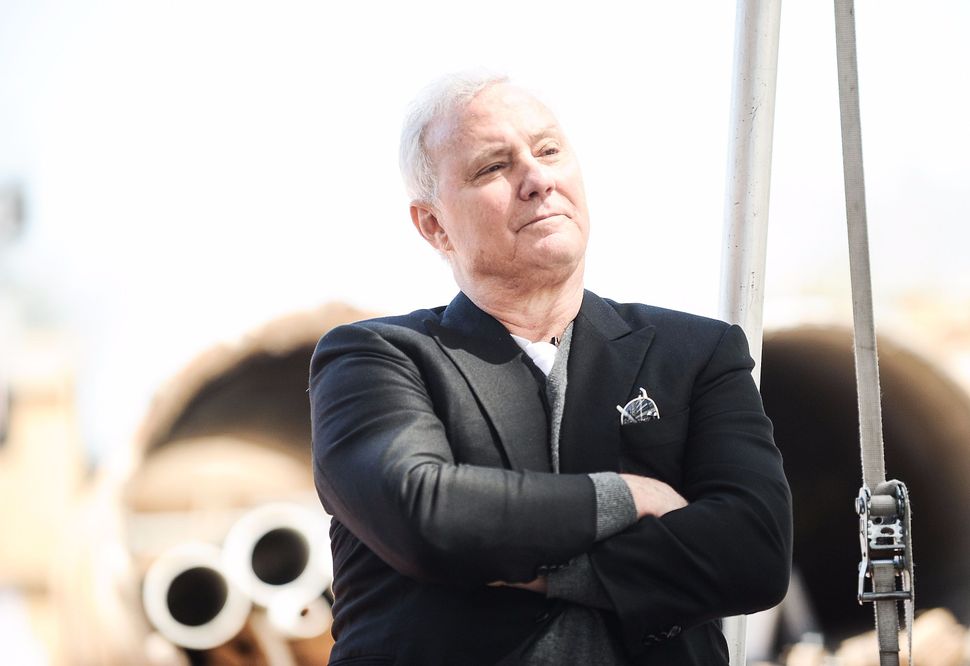 Schrager, the founder of Manhattan’s famous Studio 54 nightclub, served almost two years in federal prison after being judged guilty on charges of tax evasion back in 1980.

The presidential action has no practical impact on Schrager, who also had to pay $20,000 in restitution.

Schrager grew up in a Jewish family in Brooklyn before he and business partner Steve Rubell started Studio 54, which defined urban cool in the late ‘70’s and early ‘80’s. President-elect Donald Trump was a frequent visitor to the nightclub in its heyday.

He’s up to more boring stuff today, currently heading the Ian Schrager Company, which has developed a number of city hotels since its inception a decade ago and is currently building a new complex of condominiums on Leroy Street in the West Village.