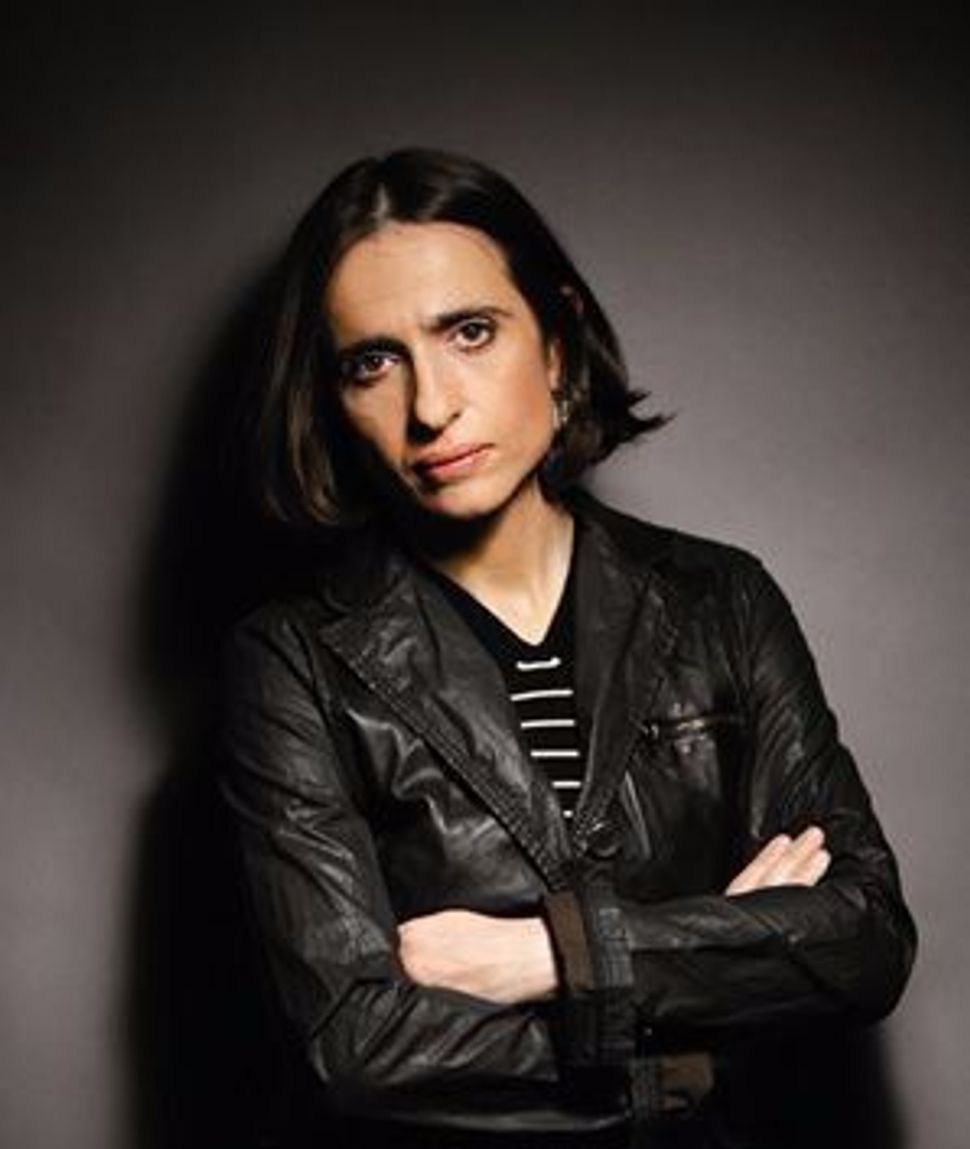 Gessen was born in Moscow to a Jewish family. She moved to the United States as a teen and later returned to Russia to work as a reporter. Gessen, who is lesbian, left Russia after she faced threats in 2013 for starting a protest movement against draconian anti-gay laws. She is the author of several books, most recently “Where the Jews Aren’t: The Sad and Absurd Story of Birobidzhan, Russia’s Jewish Autonomous Region.”

Asked by Bee about her fears for a Donald Trump administration, Gessen said “my biggest worry is a nuclear holocaust. If miraculously we avoid that — then [Trump] is certain to do irreparable damage to the environment that will make survival of the human species impossible.”

She claimed that if cities resist federal efforts to deport illegal immigrants, Trump would likely call on Americans to report on them to the government.

“There’s a Russian joke,” she added. “We thought we had hit rock bottom, and then someone knocked from below.”

Gessen said her recipe “is to continue panicking. To keep saying this is not normal.”