Here Are the Jewish Speakers at the DC Women’s March 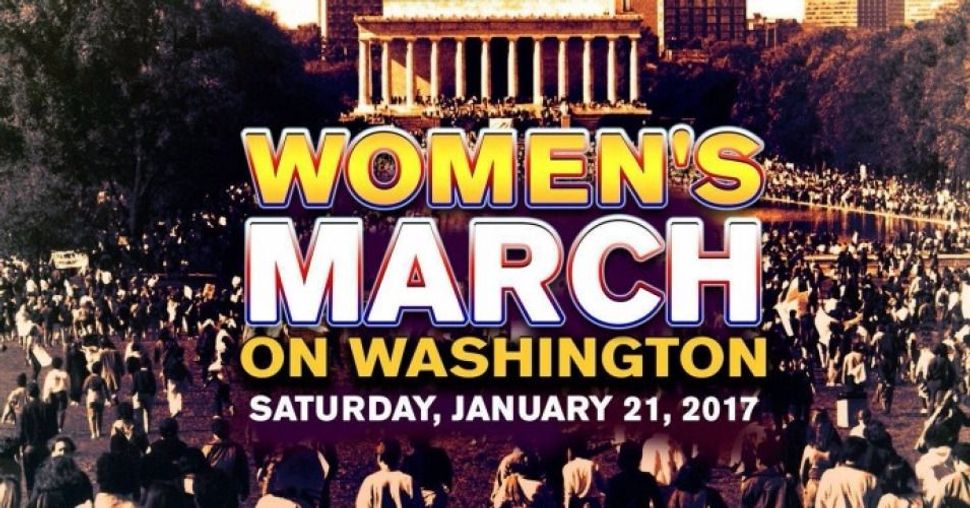 The list of speakers slated to appear at the Women’s March on Washington this Saturday includes Rabbi Sharon Brous of Los Angeles, Scarlett Johansson, and Jewish labor leader Randi Weingarten.

The full list, published on the Women’s March on Washington site, also includes the president of Planned Parenthood Federation of America Cecile Richards, who won a National Council of Jewish Women award for “women who dared.” Another speaker is Kristin Rowe-Finkbeiner, CEO of MomsRising.org, who defended her choice to support Hillary Clinton in an essay recalling being shot in 2005 by a gunman at the Jewish Federation of Greater Seattle.

The Jewish speakers are part of a diverse lineup, including Christian and Muslim leaders, Native American advocates, prison reform activists, the chairman of the board of the National Association for the Advancement of Colored People, and the daughters of Malcolm X and Muhammad Ali. Among the four co-chairs are Palestinian-American activist Linda Sarsour and Carmen Perez, executive director of the Gathering for Justice, which works to end child incarceration.

Some 200,000 people may join the march in D.C., and the city’s metro is running extra trains to carry them. The march has organized buses from cities across America, and hundreds of sister marches are set to take place in the U.S. and the world, including Israel.

Here Are the Jewish Speakers at the DC Women’s March