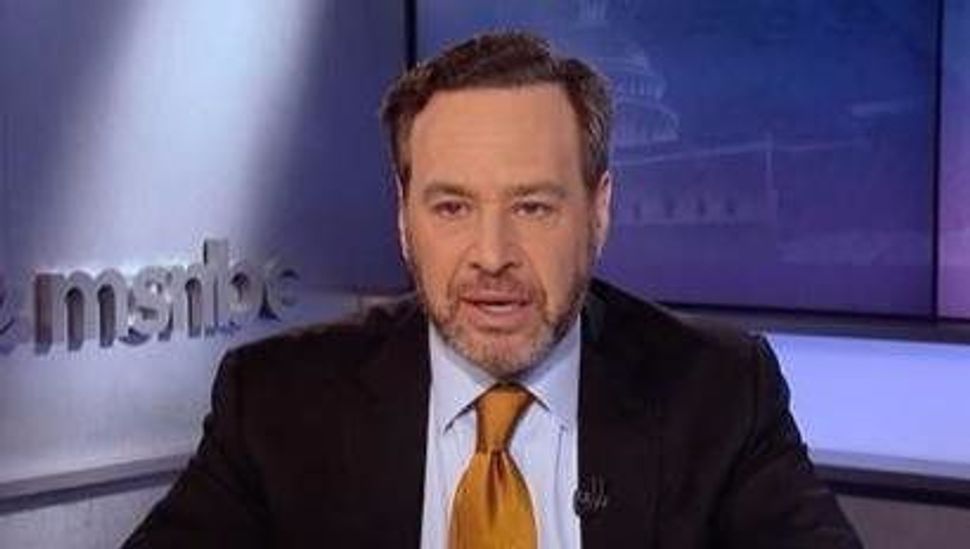 We’ve had a lot of bad presidents. But David Frum thinks the one we inaugurated on Friday is the worst — ever. And he’s making very clear that his characterization includes all the men who’ve led the country.

The worst human being ever to enter the presidency, and I include all the slaveholders.

Frum is a prominent neoconservative, editor at the Atlantic Magazine and a member of the Never Trump movement. He’s spoken out against the president since the beginning of the campaign.

A dozen presidents including George Washington, Thomas Jefferson, Andrew Jackson and Ulysses Grant owned slaves. Frum had a backhanded compliment for Jackson, a war hero who’s considered by most historians to be an inept leader with an authoritarian streak. “At least Andrew Jackson was physically brave,” he added.