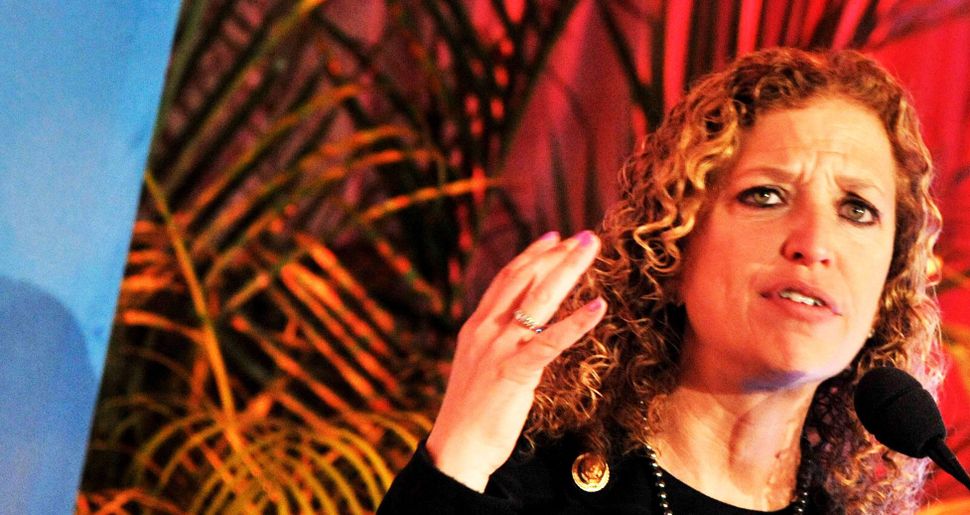 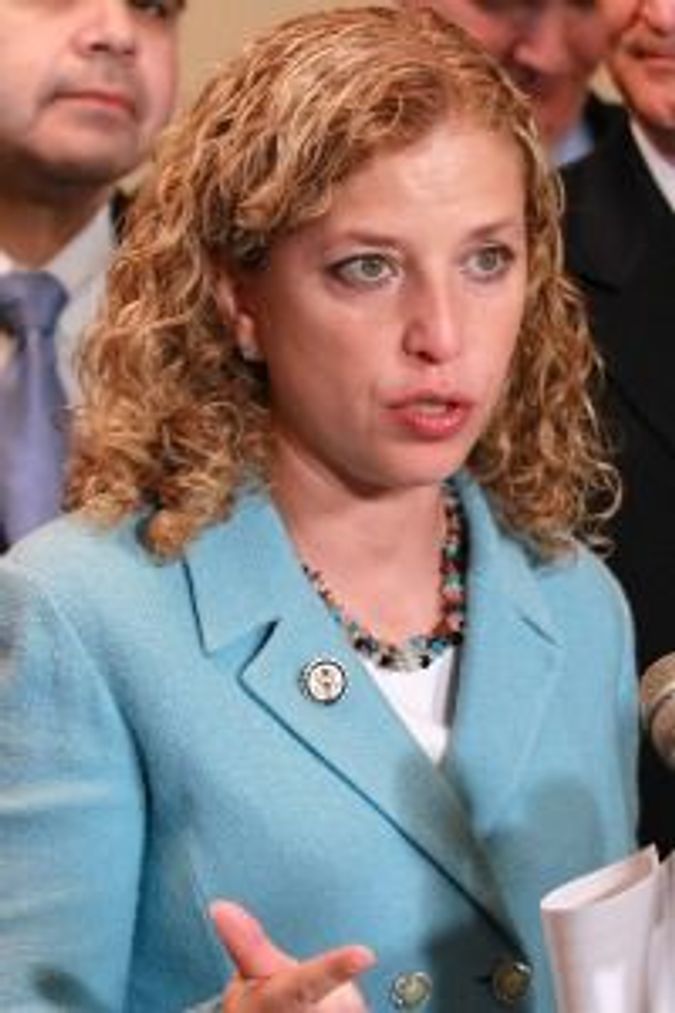 Florida congresswoman Debbie Wasserman Schultz was among the hundreds of thousands of women and men that marched on the nation’s capital, joining a group from her home state of Florida.

“It’s totally unbelievable,” she said of the masses that showed up for the march, “I’ve never seen anything like this all my life.”

In an interview with the Forward, Wasserman Schultz, the former head of the Democratic National Committee said the many Jewish participants in the march demonstrate the concerns they share about Donald Trump’s presidency. “Our values as a Jewish community are at risk,” she said, “everything we learned as Jews here for generations is in jeopardy with Donald Trump and his cronies.”

Despite her strong opposition to Trump, Wasserman Schultz decided not to join dozens of her Democratic colleagues in boycotting Friday’s inauguration ceremony, explaining that she felt it was important to send a message that she is a member of a co-equal branch of government. But she didn’t think much of Trump’s inaugural address. “He had an opportunity that he blew to unite the country,” Wasserman Schultz said.