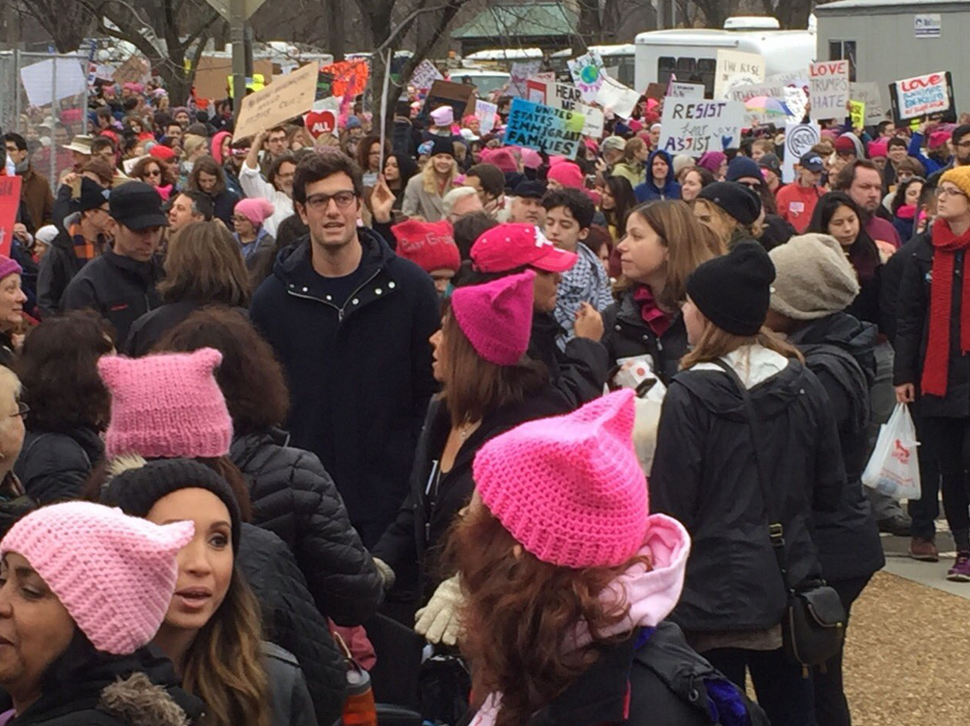 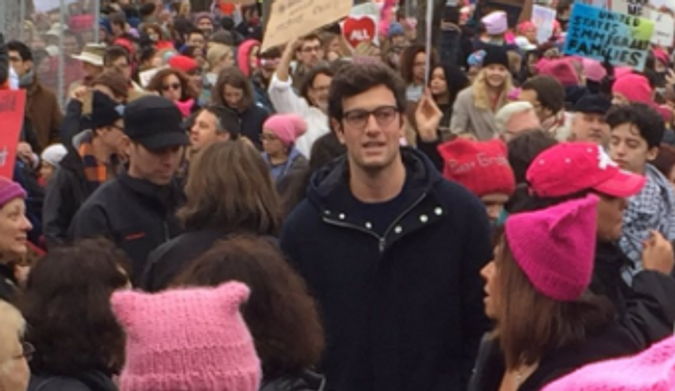 Among the hundreds of thousands of demonstrators who gathered Saturday in Washington D.C. as part of the Women’s March on Washington against President Donald Trump was reportedly one surprising protester: Joshua Kushner, the younger brother of Trump’s son-in-law and senior adviser, Jared.

According to the Washingtonian website, Kushner explained to curious marchers who recognized him, that he was only “observing” the event. It should be noted that Kushner made it known last August that despite his close relationship with his older brother, he did not plan to vote for Donald Trump.

Both brothers have been life-long Democrats, but while Jared Kushner crossed party lines to support the Republican candidacy of his father-in-law, it seems his younger brother hasn’t followed suit.

Among the men at the #WomensMarch: Joshua Kushner, brother of White House senior adviser Jared. (Photo by @jsidman.) https://t.co/1zeAx318qt pic.twitter.com/FtALNYlvvF

Jared and his wife Ivanka received a special permission from a rabbi to ride a car during the inauguration Sabbath, due to security considerations.