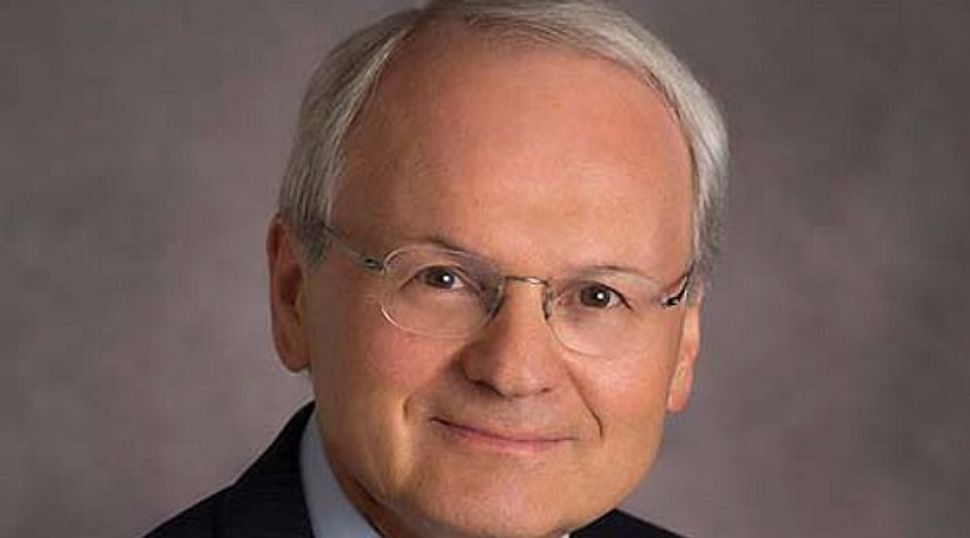 Signaling new priorities in dealing with the Jewish organized world, the new Trump administration made the Zionist Organization of America as the first Jewish group it will formally engage with.

According to Axios White House aide Anthony Scaramucci, who serves as assistant to the president, will meet in New York with Morton Klein, president of the ZOA, a right-leaning group supportive of expansion of Jewish settlements in the West Bank. The ZOA’s major funder is Las Vegas billionaire Sheldon Adelson, who was also one of Trump’s largest campaign donors, and who received prime seating at Friday’s Inauguration Day ceremony.

Klein told Jewish Insider that he would discuss with Scaramucci issues relating to Israel, terrorism and moving the U.S. embassy to Jerusalem.

“They have told me that they realize that ZOA is the Jewish organization that most promotes and reflects their views about the Arab-Islamic war against Israel,” Klein said of Trump administration officials he had already spoken with.

The ZOA’s positions on the Israeli – Palestinian conflict differ significantly than those held by the main pro-Israel lobby AIPAC. The ZOA does not support a two-state solution and advocates for American support for increasing Israeli building in West Bank settlements.