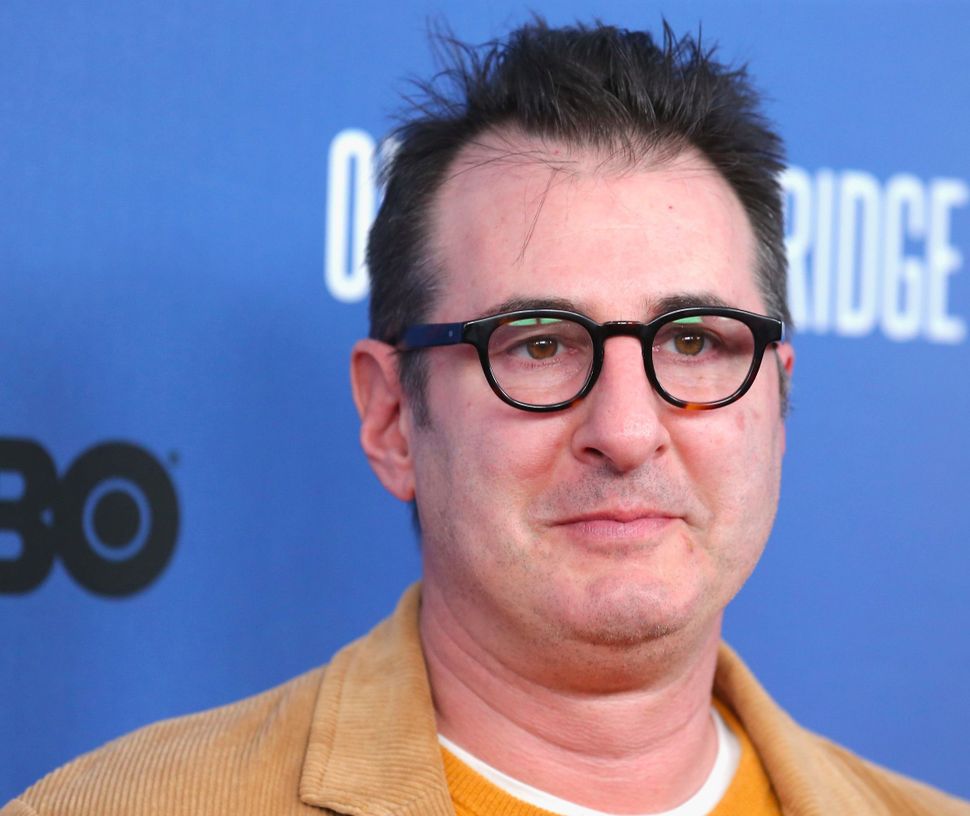 Baitz told Vanity Fair that he and his husband were attacked Friday night outside the Kimpton Carlyle Hotel.

He said they were approached by a group the playwright described as “exhilarated and pointedly celebratory, loud happy Trump people.”

“(There was) this 350-pound enormous red-headed linebacker guy, who clearly saw a group of East Coast Jewish liberal homosexual sodomite communists congregating in their black clothes,” Baitz said. “He went ‘Sieg Heil’ and saluted us.”

The man then shouted the anti-Semitic invective and threatened to kill Baitz before throwing him to the ground.

Baitz said he filed assault charges against the man. The Washington D.C. Metropolitan Police Department is investigating the incident as a “suspected hate crime,” according to Vanity Fair.

He is the author of the satirical play “Vicuña,” about a Trump-like real estate tycoon and reality TV star who becomes a Republican presidential candidate.