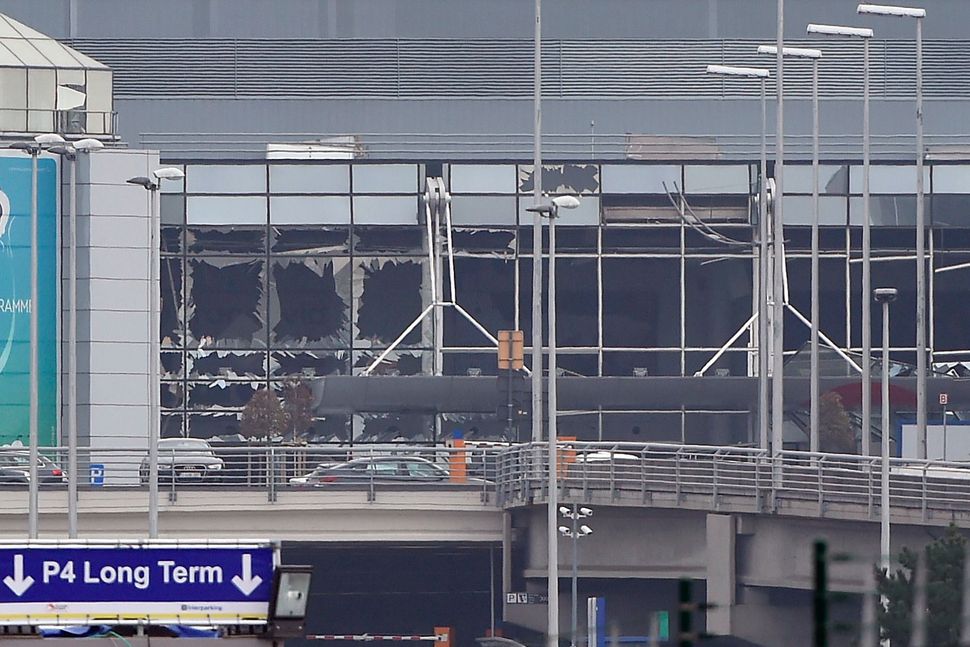 Jews and Israelis were specifically targeted in the Islamic State suicide bombing on the Brussels airport on March 22, 2016, according to a report by Agence France-Presse.

A Belgian-led investigation has indicated that the the bombers targeted travelers to Israel. One of the attackers pursued a group of Hasidic Jews before detonating the explosive device.

“The attacker seemed to rush towards two Orthodox Jews,” an unnamed source close to the investigation told AFP. “He really, clearly wanted to kill a Jew.”

A source also said that the attackers were “obsessed with the Israelis.”

A check-in counter for Delta Airlines was also targeted.

“We know they wanted to target Americans,” said one source. “It’s clear they had quite specific targets.”

Four Americans were among the 32 victims at the airport and a twin attack on a Brussels subway station. Two ultra-Orthodox Israelis were injured.