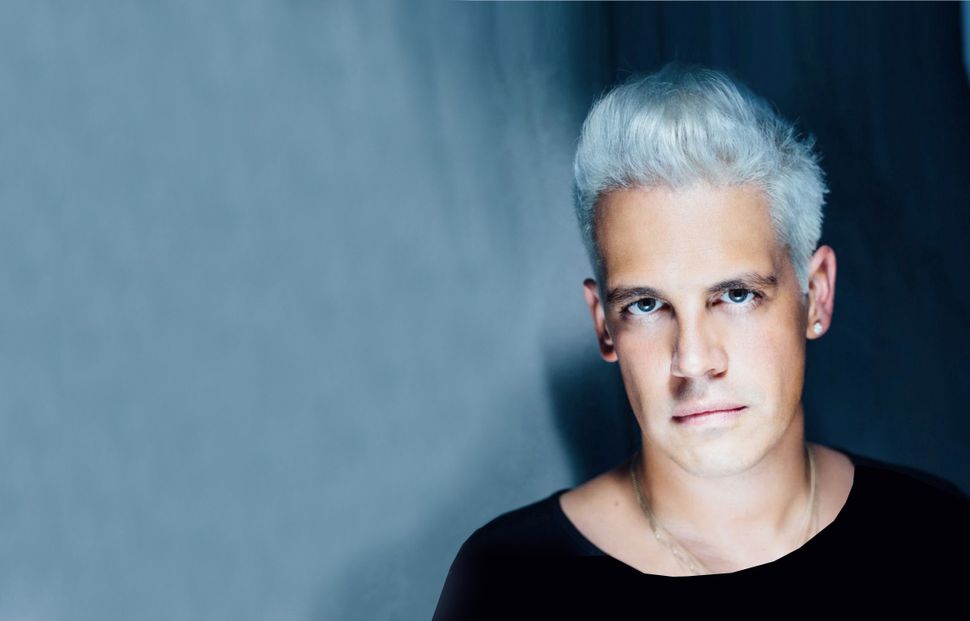 Milo Yiannopoulos brags about causing mischief, but he might have gotten more than he bargained for last Friday night, when a protester at one of his events got shot outside the venue.

The ‘alt-right’ fellow traveler and Breitbart tech editor was speaking at the University of Washington in Seattle, when an anti-fascist demonstrator Josh Dukes was shot by an assailant who told the city police he was acting in self-defense. Prosecutors are still deciding whether to charge the man in the incident, and Dukes’ friends have disputed the self-defense claim.

During the protest, backers of Yiannopoulos and anti-fascist demonstrators clashed, with both sides turning violent. According to the Seattle Times, demonstrators tossed bricks and paint at the police. An hour before the incident, the shooter messaged Yiannopoulos on Facebook, complaining that he had been punched outside the event and seen his “Make America Great Again” hat stolen, a communication that went unanswered. After the incident, Yiannopoulos proceeded further with his lecture, falsely implying that one of his backers had been shot, instead of the other way around. “If we don’t continue, they have won,” he said.

Prior to Yiannopoulos’ address, Seattle was seething with rage as President Trump was inaugurated, with student walkouts, immigration workshops and street protests. He is no stranger to controversy and hostile crowds, now visiting American university campuses on a so-called “Dangerous Faggot” tour.