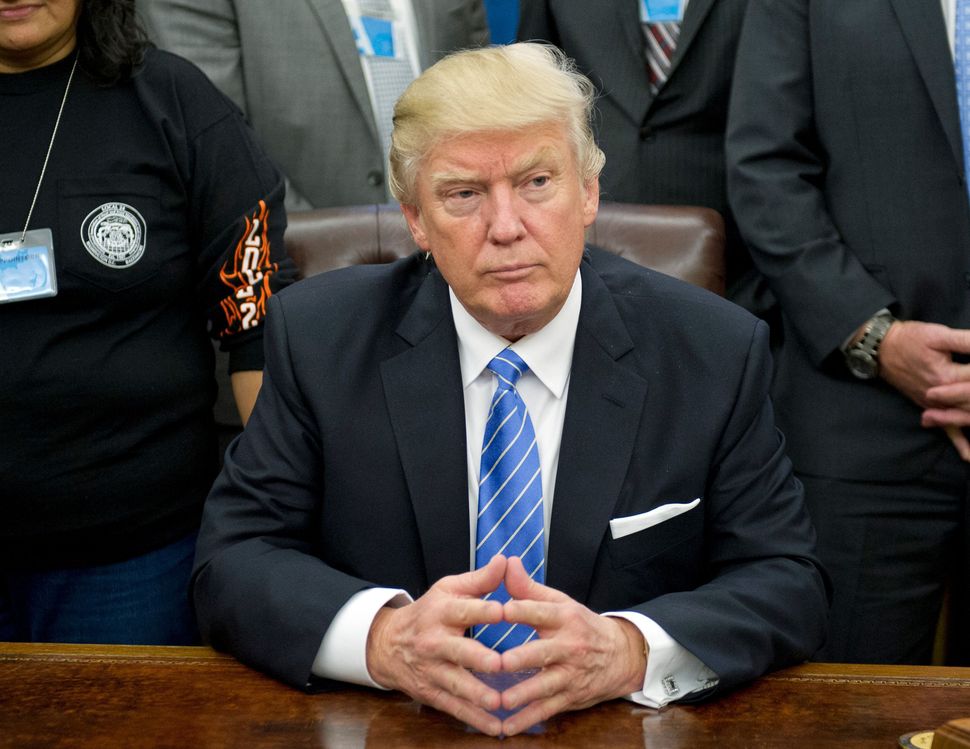 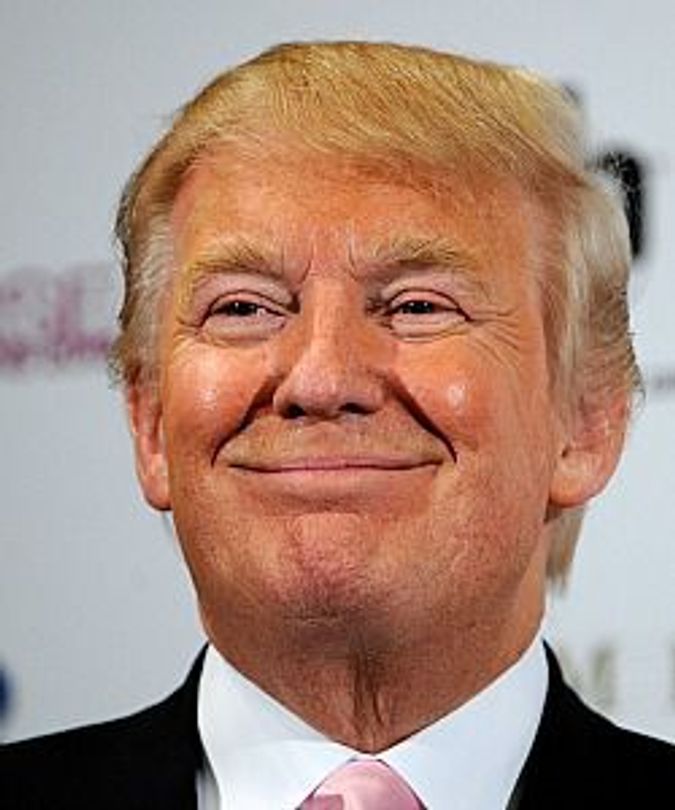 Trump told lawmakers Monday that he lost the popular vote because millions of immigrants had voted illegally, according to The New York Times.

That claim is untrue, according to experts and officials from both parties. The Times called it a “lie” in a headline.

“This is a very dangerous lie,” said Bend the Arc’s CEO, Stosh Cotler, in a statement. “This is the kind of lie designed to confer legitimacy where it doesn’t exist and to create hatred and blame where it is not deserved. The president must apologize for it, and leaders in Congress who sat there and listened to it must repudiate it.”

At his press conference Tuesday, the White House press secretary, Sean Spicer, doubled down on the charge.

“He continues to maintain that belief based on studies and evidence that people have presented to him,” Spicer said, without offering any evidence.

.@PressSec saying Trump’s lie about millions of undoc immigrants committing voter fraud is “based on studies and evidence presented to him” pic.twitter.com/O5DjY8QSk6