German Extremists Busted for Plot To Attack Jews and Refugees 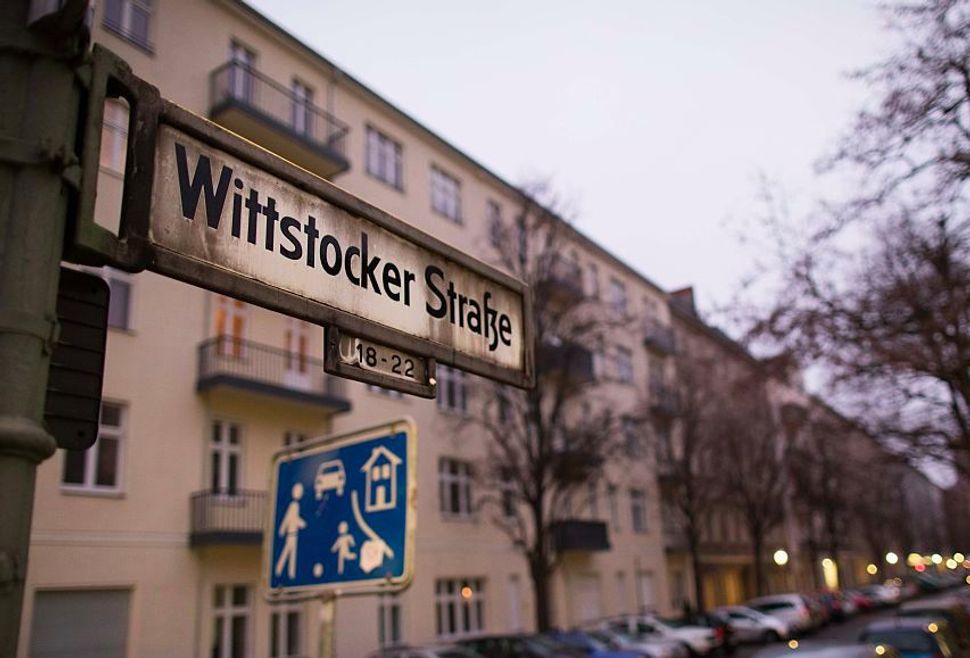 BERLIN (JTA) — Police have raided the homes of right-wing extremists across Germany on suspicion of planning attacks on Jews, refugees and police.

Police searched 12 apartments and other sites across the country early on  Wednesday, gathering information for an investigation. Seven suspects come from the states of Baden-Württemberg and Baden.

Some 200 police officers from the states of Baden-Württemberg, Berlin, Brandenburg, Lower Saxony, Rhineland-Palatinate and Saxony-Anhalt were involved in the operation, which was initiated by the federal Prosecutor General.

The purpose of the raid was to gather additional evidence about the structure of the organization and possible planned attacks by the group; due to their ongoing investigation, police did not give further information.

The main suspect allegedly comes from the city of Schwetzingen near Heidelberg, and is a member of the so-called Reichsbürger, a far-right movement that rejects the legitimacy of the Federal Republic of Germany. German intelligence agents told news agencies that the remaining six suspects under investigation are not members of the movement.

German Extremists Busted for Plot To Attack Jews and Refugees